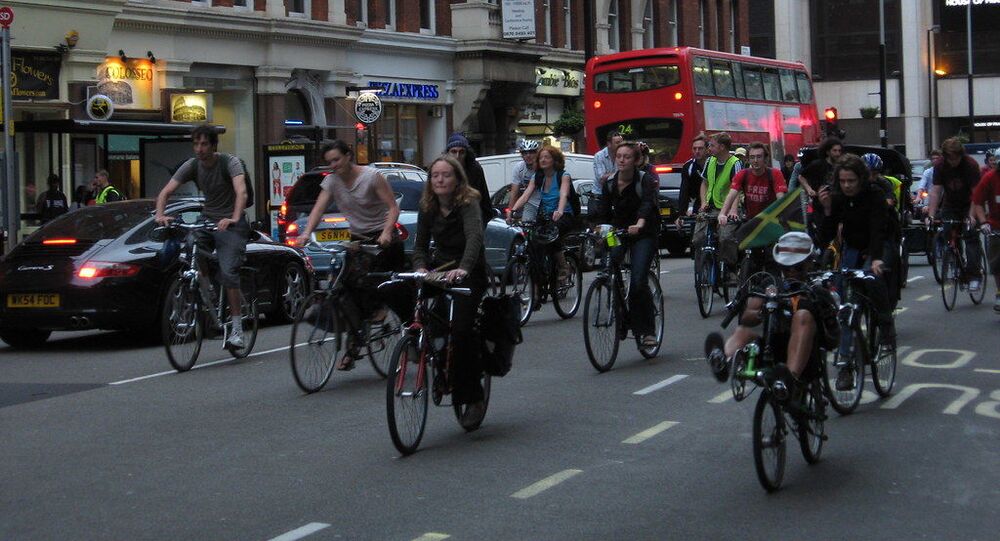 The chair of London's newly created union representing cycle instructors in London has questioned whether the city's Mayor, Sadiq Khan, "is willing to gamble the safety of Londoners" on what he calls a "broken system".

Cycling instructors working for London councils have written an open letter demanding that action be taken to end their ‘gig economy’ contracts.

The instructors, whose IWGB union say form a “vital part” of the London Mayor’s plan to end “all deaths and serious injuries" on the city's streets by 2041, are experiencing worsening wages and working conditions.

“[A]s the importance of the work of cycling instructors has grown, their working conditions have worsened”, a statement from the IWGB says.

Local councils outsource the contracts for cycling instructing to for-profit companies. They in turn have been putting “downward pressure” on wages resulting in an hourly pay of between £7.50 - £12.50 in some cases. This is a drop from ten years ago, according to the IWGB. Policies allowing clients to cancel at short notice also mean that “whole weeks worth of work” and pay can be lost with two days’ notification.

The union notes that cost for the instructors continue to increase with requirements for them to pay for insurance, further training and documentation. Meanwhile safety is being “compromised” as a result of instructors being compelled to take on more ever more clients while also having to implement policies that they aren’t qualified for, such as on-road training drills for children.

The open letter says that that cycling instructors are a key part to deliver the Mayor’s objectives of reducing obesity, road deaths, serious injuries, chronic traffic congestion, and pollution. The UK was repeatedly found to have lethal and unlawful levels of air pollution by the British court system.

“We will not tolerate providers winning contracts by cutting instructor rates. We will not subsidise the provider companies by picking up the bill for mandatory training. We will not allow safety and standards to fall because of cost-cutting. As a union, we stand ready to be productive partners working together with all parts of the industry and government to make the service fit for the challenges we face” the letter reads.

Cycling instructors are treated as self-employed independent contractors by the various companies they work with and as such are not entitled to the same legal protections which employees are given.

Demands by the IWGB include mandatory training and recertification paid for by the companies, recognition of worker status, and improved pay.

​No comment was available from the Mayor’s office which said that it was still too early for a response to have been prepared to the open letter.