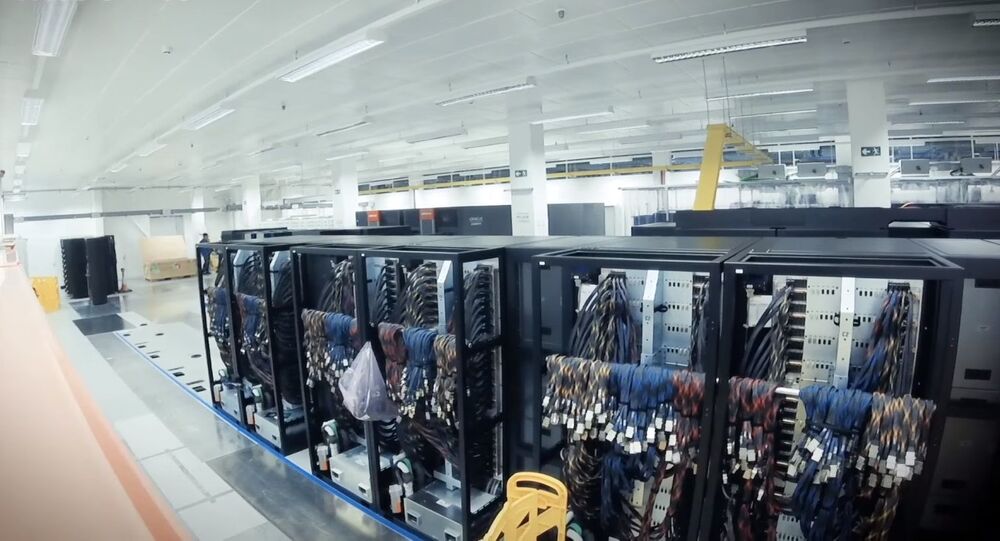 Climatologists believe that extreme weather events, including droughts and flooding, will only increase as the global warming ups the earth’s temperature, the polar ice caps continue to melt, and sea levels continue to rise.

Britain will investing £1.2 billion into a state-of-the-art supercomputer which will predict the “impacts of climate change” and severe weather events faster than ever before, the UK government announced on 17 February 2020.

The declaration was made by Business, Energy and Industrial Strategy Secretary Alok Sharma who is also the President the UN’s 2020 Climate Change Conference (aka COP26).

​The UK’s Meteorological Office (Met Office) will manage the new super computer which will:

·        Assist airports to plan for potential disruption with superior forecasting; and

Met Office Chief Executive, Professor Penny Endersby, welcomed the announcement saying that the new supercomputers “will ultimately provide earlier more accurate warning of severe weather, the information needed to build a more resilient world in a changing climate and help support the transition to a low carbon economy across the UK”.

​The government also announced £30 million to provide researchers with access to advanced super computing services to, “help them speed up scientific breakthroughs like developing ‘food fingerprinting’ to detect chemical contaminants in food and improving drug design”.

Britain was battered by Storm Dennis over the weekend which resulted in a record of 594 number of warnings and alerts on 16 February from Cornwall, southwest England all the way to Scotland’s River Tweed. At least three people are suspected to have died in the UK thus far due to Storm Dennis and and tens of thousands of homes have been left without power in Britain and France.

​The week prior Storm Ciara resulted in severe weather conditions and flooding resulting in transport, airline, and event cancellations in the UK and northern Europe, along with electrical outages for thousands of homes.

Boris Johnson to Phase Out Petrol, Diesel Vehicles Across UK by 2035 in Fight Against Climate Change