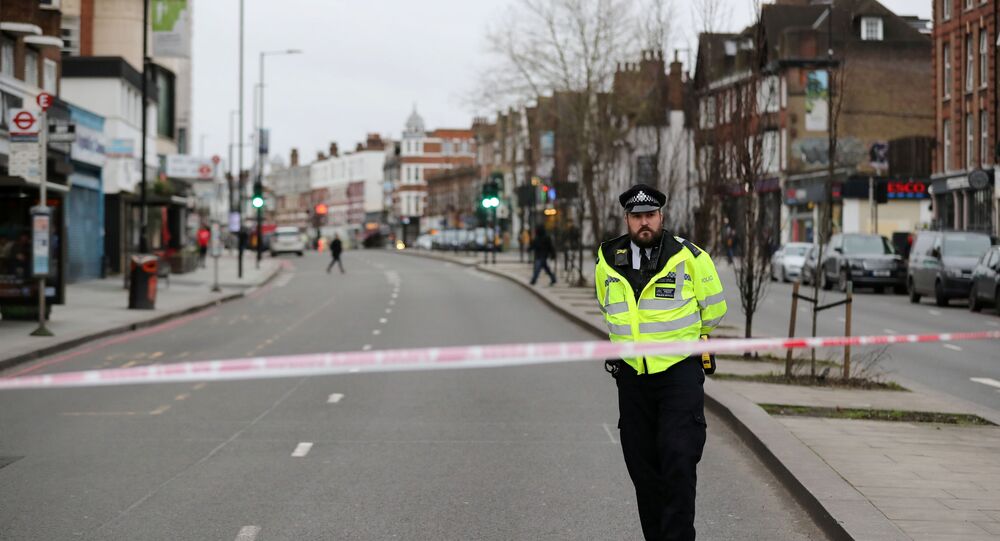 A stabbing incident took place earlier in the day in Streatham, a busy residential suburb in south London, British police said in a statement.

A man was shot dead by law enforcement officers after allegedly committing the stabbing in Streatham, the Metropolitan Police said on Twitter. According to the police statement, two people were injured in the stabbing incident, which has been declared terrorist-related.

The Metropolitan Police said that they are expecting updates on the condition of those injured.

#INCIDENT A man has been shot by armed officers in #Streatham. At this stage it is believed a number of people have been stabbed. The circumstances are being assessed; the incident has been declared as terrorist-related. Please follow @metpoliceuk for updates

In November last year, a man stabbed several people on London Bridge in the British capital. Metropolitan Police Assistant Commissioner Neil Basu confirmed that the suspect had been shot dead at the scene, while the incident was classified as a terrorist attack. A video published on social media appeared to show several passers-by tackling a man holding a knife to the ground before a police officer shot him.

The UK Office for National Statistics (ONS) reported last October that the number of knife and sharp instrument offences recorded by police in England and Wales in 2019 was on the rise, becoming the highest since 2011. More than 43,500 incidents were reported between March 2018 and March 2019.

Almost half of all offences involving knives or sharp objects were intentionally committed to cause serious harm and injury, fewer of them included cases of rape, sexual assault, attempted murder, and homicide, according to the report.