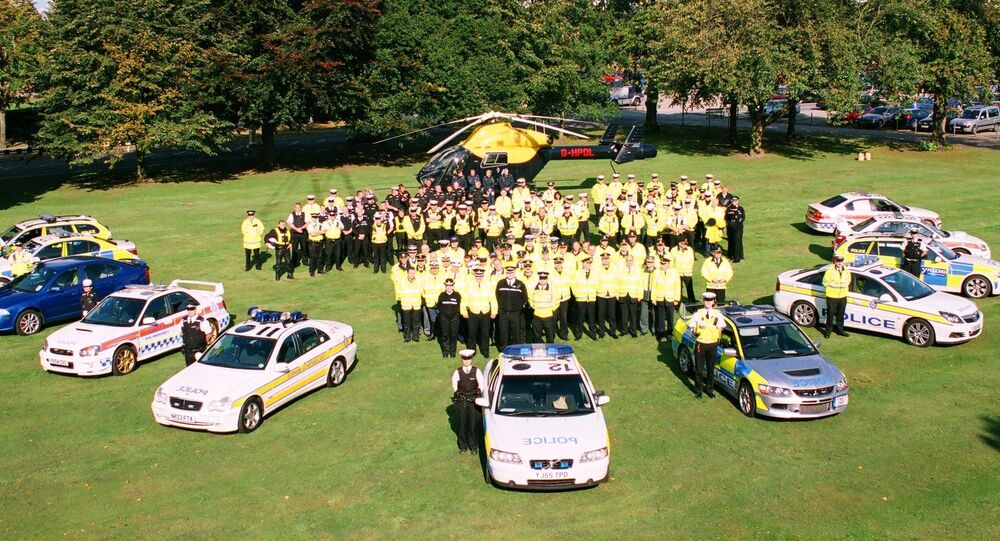 An ongoing inquiry by the Independent Office for Police Conduct into child sexual exploitation and the role of senior officers in handling complaints has revealed some new, shocking evidence of the failure of law enforcement to protect children from abusers.

A senior Rotherham police officer has reportedly admitted to turning a blind eye to a number of cases of sexual abuse of children by Pakistani grooming gangs for several decades due to worries that an investigation would increase “racial tensions”, a report from the Independent Office for Police Conduct (IOPC) revealed, as quoted by The Times.

According to the newspaper, a chief police officer whom the IOPC was reportedly unable to identify, said in a conversation with the father of one of the victims that “with it [gang members] being Asians, we can’t afford for this to be coming out as Rotherham would erupt”, also referring to the child abuse in the city by British Pakistani men as “P*** shagging”.

The officer allegedly told the girl’s father when the latter came to complain about his daughter being missing for weeks that “it had been going on for 30 years and the police could do nothing because of racial tensions”.

The IOPC reportedly upheld six of the survivor’s complaints against South Yorkshire Police dating back to 2002, after five years of investigation as part of a larger probe known as Operation Linden, but was unable to hold any people accountable in connection with the case.

“South Yorkshire Police recognises the failings of its past and accepts the findings of the IOPC”, a South Yorkshire Police spokesperson was quoted as saying when referring to the report. “It is unfortunate no individual officer has been identified by the IOPC as this is not something we tolerate in today's Force”.

© Flickr / Daniele Zanni
UK Security Firm Launches Private Prosecutions for ‘Minor’ Crimes as Frustration With Police Grows
Operation Linden was launched in response to the Jay Report, which revealed that around 1,400 children were sexually exploited in Rotherham between 1997 and 2013. The new probe is set to continue the investigation into child sexual exploitation in the area and the response of local police, while the IOPC is expected to soon produce a comprehensive report on the actions of the senior command team at South Yorkshire Police.
...
Reddit
Google+
Blogger
Pinterest
StumbleUpon
Telegram
WhatsApp
221
Tags:
South Yorkshire Police, sexual exploitation, United Kingdom, sex abuse, Rotherham
Community standardsDiscussion