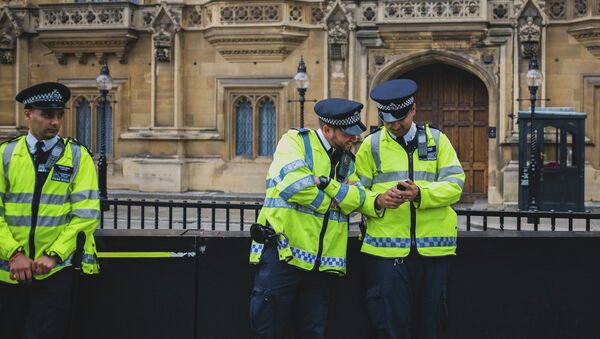 A recent analysis by the UK’s The Daily Telegraph has found that tens of thousands of thieves in Britain were escaping justice due to police officers’ need to prioritise “more serious” crimes.

UK security firm, My Local Bobby, is launching Britain’s first private prosecutions for theft, shoplifting and other “minor” crimes amid frustration with Metropolitan Police Service’s refusals to investigate and charge offenders when called to the crime scene, The Daily Telegraph reported.

The private firm was launched a few years ago by former Met Detective Chief Inspector David McKelvey and ex-Met Commander Tony Nash, as part of their company TM Eye. My Local Bobby, funded by local businesses and residents, is currently patrolling the streets of central and north London, but McKelvey complained to the outlet that in the past year London police had often failed to prosecute pickpockets or drug dealers apprehended by private officers, often releasing them due to limited space in custody areas or insufficient human recourses.

“Now police take ages to turn up and when they do turn up, despite overwhelming evidence, they will simply take the handcuffs off and release them. We have looked at ways to do it, trying to liaise with police and senior managers in the police”, McKelvey told The Telegraph, when discussing the initiate.

“But what we have done now is to employ a new prosecution team on shoplifting, pickpockets, low level assaults and drug dealing and we will prosecute these offences ourselves”, My Local Bobby’s founder explained.

The former inspector claimed that the introduction of private prosecutions could be a “win-win” situation for the UK police, potentially helping them to allocate “resources to crimes that require more police time” and only benefit local residents in the end.

“Anyone can arrest and prosecute someone. What you have to do is to meet the public interest threshold and have sufficient evidence to bring a case”, McKelvey concluded.

It is so far unclear how London’s Met Police will react to the initiative as My Local Bobby has just mounted its first test case, involving a shoplifter who was not charged by the police. According to a former Met Detective, officers’ failure to prosecute offenders was often explained by insufficient amount of space and time for their interviews in custody suites. 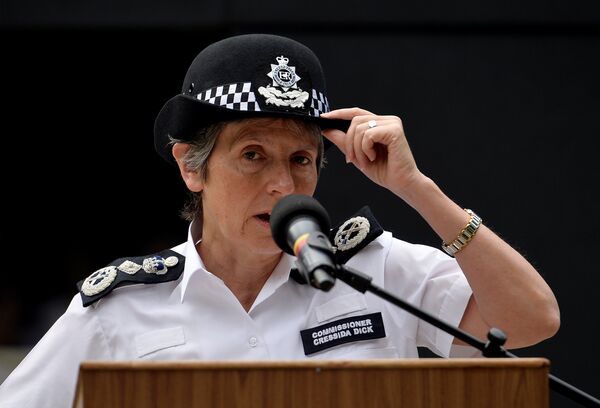 There were around 316,000 thefts registered in London from January 2019 until October 2019, according to the Met Police website - a rise of more than 40,000 crimes in comparison to the same period last year. This related to pickpocketing, shoplifting, and stealing from personal motor vehicles.

Meanwhile, Metropolitan Police Commissioner Cressida Dick has admitted recently that national detection rates were “woefully low”, with only 8.2% of crimes recorded by police in England and Wales in 2018 resulting in charges. A recent analysis of police data by The Daily Telegraph revealed that in some parts of Great Britain as few as one in 500 personal thefts such as pickpocketing were solved by police.