An updated version of the Russian military doctrine was adopted on December 26, 2014. It lists NATO's military buildup and the bloc's expansion toward the Russian borders as one of the main external threats to state security. Other external threats listed in the revised doctrine include the development and deployment of strategic missile defense systems, the implementation of the "global strike" doctrine, plans to place weapons in space, as well as the deployment of high-precision conventional weapons systems. At the same time, the document emphasizes that Russia's military doctrine remains purely defensive in nature. 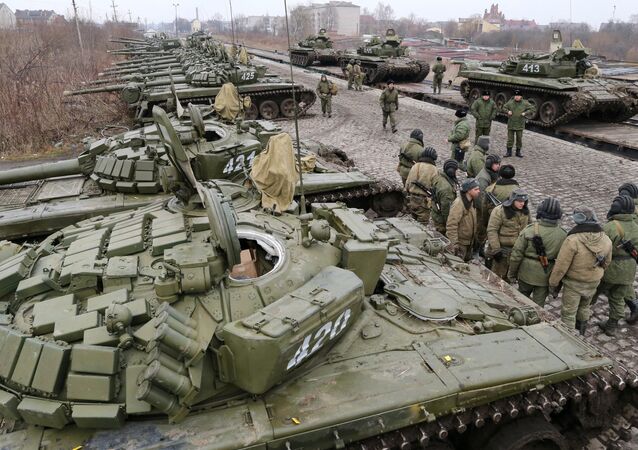