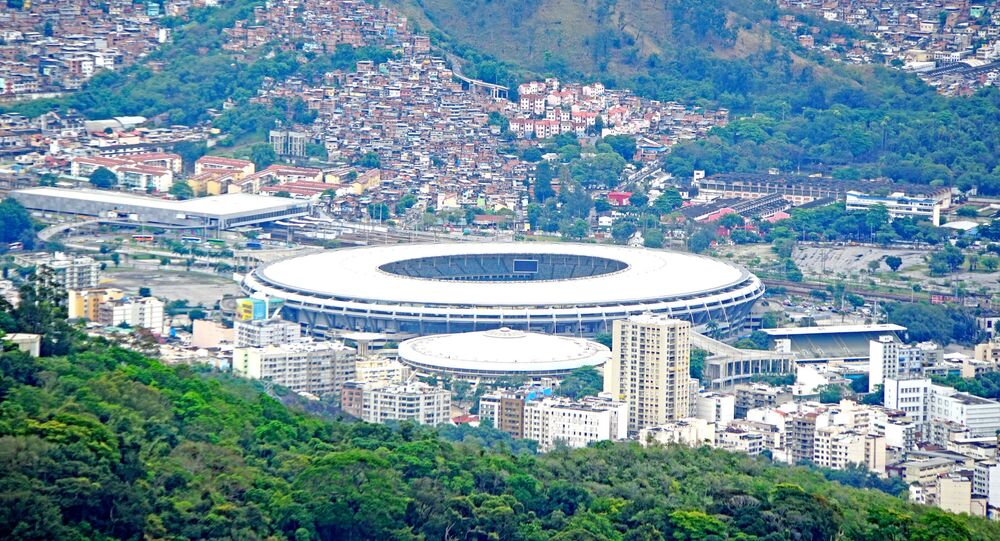 The president of the Brazilian football confederation (CBF), Rogerio Caboclo, was suspended on Sunday for a month by the sport's group Ethics Committee following sexual assault allegations. His lawyers have reportedly denied all accusations and stated that he would prove his innocence.

The suspension for CBF cheif Rogerio Caboclo was said to start on Sunday and could be prolonged, according to Brazilian media.

As GE reported, the decision comes after Caboclo was accused of sexual harassment by an unnamed CBF employee, who reportedly described in detail "episodes" she experienced since April 2020. In the appeal to the Committee, she said that the assaults happened “during trips and meetings,” and stated that the other CBF directors were aware of them.

In an email from the Brazilian football confederation director of governance and compliance, Andre Megale, Caboclo it was suggested that he leave his position for a certain period, to allow some time to "prove his innocence."

Caboclo’s lawyers reportedly denied the allegations, saying that “he's going to prove” that he “never committed any type of harassment”.

The incident came a week before the Copa America is to start in Brazil after being moved from Colombia due to widespread violent political demonstrations that hit the country last month.