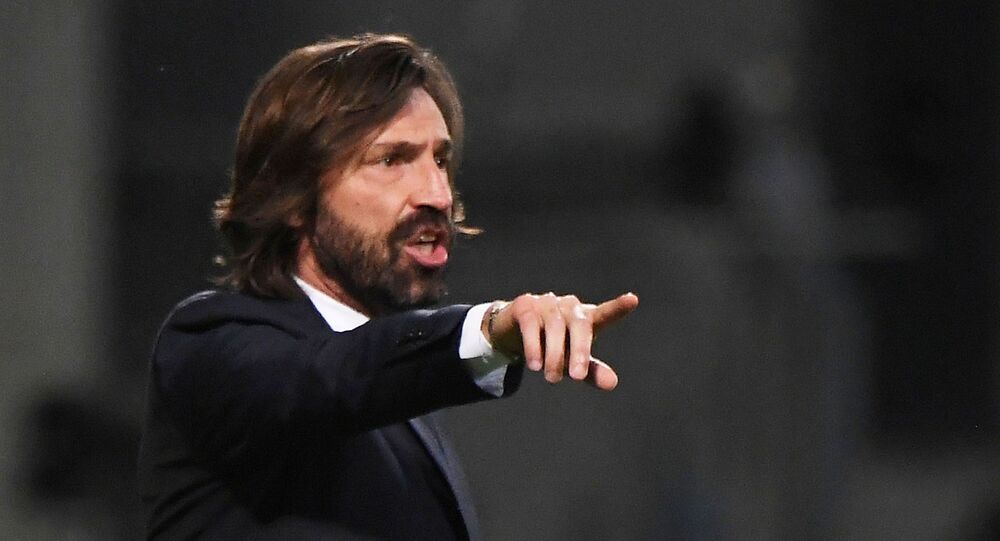 Pirlo was appointed as the head coach of the Old Lady in 2020. During his tenure in Turin, he led the club to two trophies – the Coppa Italia in 2021 and the Supercoppa Italiana in 2020. Reports suggest Juventus will replace him with Massimiliano Allegri, who led the club between 2014 and 2019.

Juventus manager Andrea Pirlo has been sacked by the club. In a statement posted on its website Juventus thanked the manager for the passion, courage, and dedication he had demonstrated every day and wished him good luck in his future endeavours.

"Thank you, Andrea. These are the first words that all of us need to say at the end of this special experience together. He, as coach, brought home brilliant victories on the most prestigious of fields, from San Siro to Camp Nou", reads the statement.

This season, Juventus, who had dominated Italy’s Serie A for nine years, came fourth. However, reports say that the club’s bosses would have forgiven Pirlo for the misfortune in domestic tournament if he had won UEFA's Champions League (UCL), the most prestigious international trophy. The last time Juventus won it was in 1995.

Pirlo, who himself spent four years playing for Juventus, began his managerial career last year, first training the Old Lady’s reserve team. He then replaced Maurizio Sarri, who led the club to three trophies, but was unsuccessful in scooping up the Champions League.

Reports say Juventus is close to signing Massimiliano Allegri, who won 11 trophies with the team and twice brought the club silver medals in UCL.

Pirlo’s sacking follows the dismissals of several prominent managers, including Inter Milan’s Antonio Conte, Real Madrid’s Zinedine Zidane, and Bayern Munich’s Hans Flick. Reports say Paris Saint-Germain’s Mauricio Pochettino could be next, with the Argentine rumoured to be in talks with his former club Tottenham.

Man United's Defeat in the Europa League Final May Bring About Problems for Liverpool, Media Says