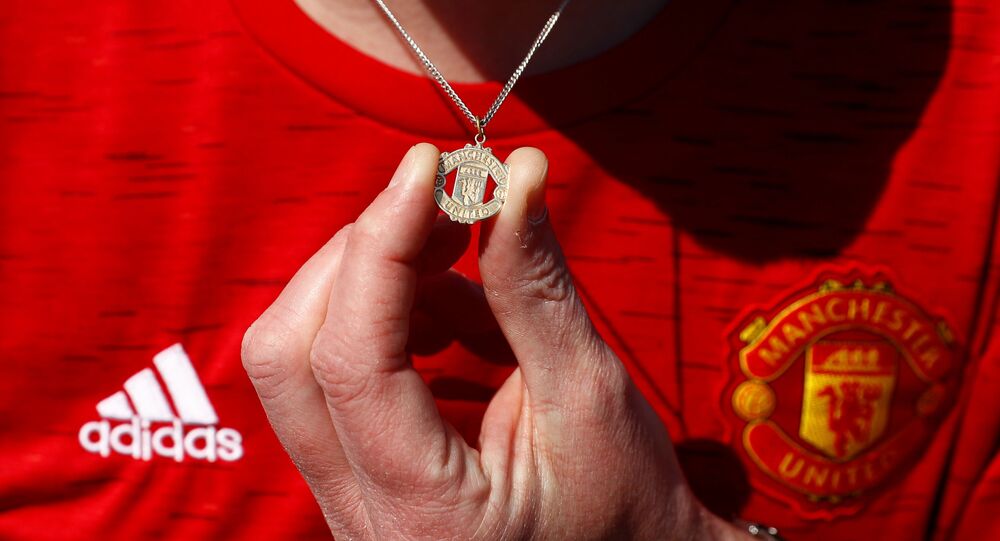 European football was recently rocked after 12 of Europe's leading football clubs announced they would be taking part in the newly-proposed European Super League, which would serve as a rival to the UEFA Champions League. The move has received severe backlash from fans.

Ed Woodward, who serves as the executive vice-chairman of the Manchester United football club, has reportedly resigned from his post in the wake of the European Super League fallout.

Citing sources familiar with the development, The Telegraph reported that Woodward is expected to part ways from the club effective immediately.

The club has yet to release an official statement on Woodward's parting.

Earlier, the former investment banker stepped down from his post on UEFA's Professional Football Strategy Council after plans were announced on Sunday over the Super League initiative.

The latest development came as the Manchester City, Liverpool, Arsenal, Tottenham and Chelsea football clubs pulled out of the European Super League plans, a move which was subsequently hailed by even British Prime Minister Boris Johnson.

It's unclear whether Manchester United will follow suit and pull out of the new league effort.

Aside from Man U, clubs Atletico, Real Madrid, Barcelona, AC, Inter Milan and Juventus are still in the league's play.