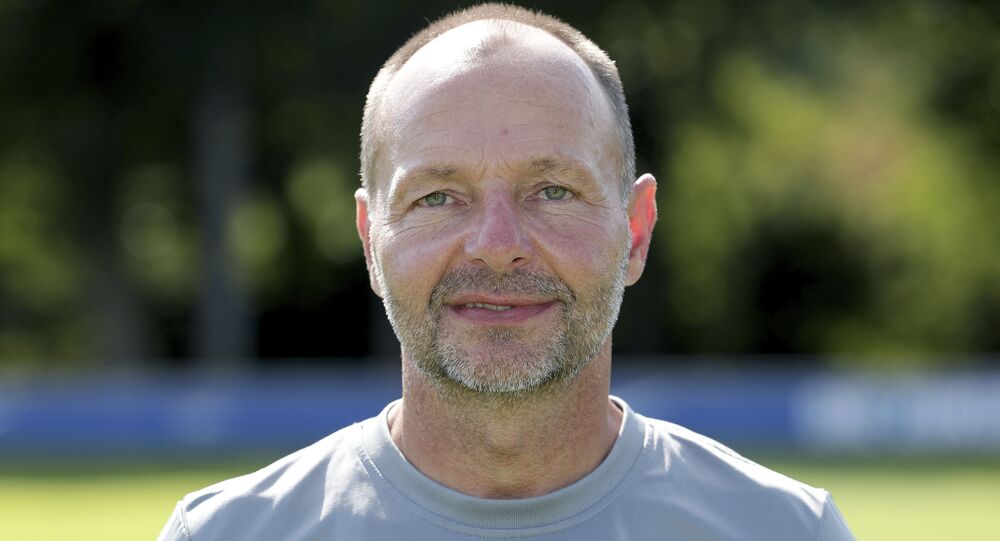 Hungary’s Fidesz party has been in government since 2010 and prime minister Viktor Orbán has taken a strong populist line on immigration. But in Germany criticising immigrants is seen as an extreme position.

The Hungarian government has summoned an official from the German embassy in Budapest after a Bundesliga club sacked their goalkeeping coach for his outspoken remarks on immigration in a newspaper interview.

Zsolt Petry, who won 38 caps for Hungary between 1988 and 1996, blamed immigration for the "moral downfall" of Europe as a "Christian continent."

Hertha BSC part ways with Zsolt #Petry. Following an interview which the club was initially unaware of, the board has agreed to relieve the goalkeeping coach of his duties with immediate effect. #HaHoHe pic.twitter.com/1FtvgUh15o

​On Tuesday, 6 April, Hertha Berlin fired Petry, 54, after learning of the contents of the interview which was published in the Hungarian daily Magyar Nemzet,

Hertha Berlin said Petry's remarks breached the club's commitment to “values of diversity and tolerance” and it had terminated his contract with immediate effect.

But Hungary's foreign ministry said the decision to sack him meant the club had "restricted free expression."

In a statement they said: "Germany, like Hungary, has direct historical experience of terror of opinion, so guarding the fundamental right to freedom of expression is our common moral duty.”

Simoultaneously with below case #Hungary summons spokesperson of 🇩🇪 Embassy over @HerthaBSC sacking goalkeeping coach Zsolt Petry after controversial comments made in an interview.https://t.co/sgTZabyjE5 https://t.co/p1nUSaA39b

​In the newspaper interview Petry also criticised Hungarian goalkeeper Peter Gulacsi, who plays for RB Leipzig, for posting a Facebook message in which he expressed solidarity with a same-sex adoption campaign.

Viktor Orban claims he is trying to turn Hungary into a "Christian-conservative" bastion against the all-pervasive culure of western liberalism.

Zsolt Petry is a fine goalkeeping coach but his worldview is light years away from that of most German football fans & particularly Herthaner*innen I know.

Petry has denied being "homophobic” or "xenophobic" and apologised "to all the people who are seeking refuge."

Hertha Berlin are currently fifth from bottom of the Bundesliga, only two points outside the relegation zone.