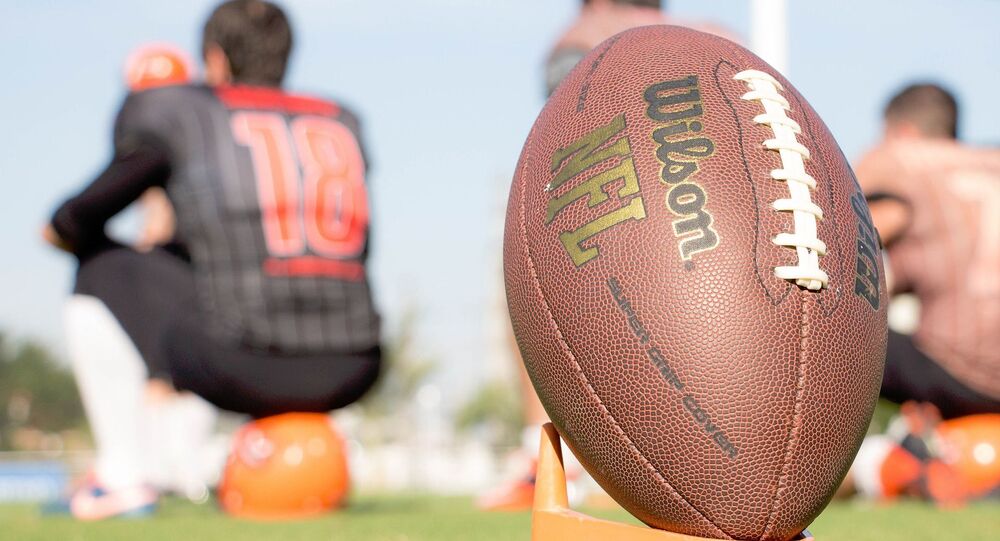 Presently, 25 of the 50 US states have legalized sports betting to some degree. However, some large states, such as Texas, have remained holdouts, despite critics and pro-sports betting lobbyists highlighting the potential revenue that could be drawn from the practice.

The Sports Betting Alliance, a coalition of franchises and betting platforms, revealed earlier this week that some of Texas' biggest sports teams, including the Dallas Cowboys, Texas Rangers and Dallas Mavericks, have teamed up to back legislation that would allow Texans to vote on whether to legalize sports betting in the state.

“Unregulated and illegal sports gambling is already taking place in the State of Texas,” a Dallas Cowboys executive vice president, Charlotte Jones, said, cited by Dallas Morning News. “Legalized sports betting would regulate the industry and generate hundreds of millions of dollars of new revenue for the state which will help fund critical programs without raising taxes.”

The US Supreme Court's May 2018 decision in Murphy v. National Collegiate Athletic Association struck down a federal ban related to sports gambling, effectively giving states the power to legalize the practice.

© AP Photo / Ron Jenkins
A Dallas Cowboys Cheerleader performs as the Dallas Cowboys play the Atlanta Falcons in the first half of an NFL football game in Arlington, Texas, Sunday, Sept. 20, 2020.

Texas currently has yet to pass any law related to the legalization of betting.

“My view is that Texas is going to be one of the 10 last states to allow gambling,” suggested GOP consultant and chairman of the Travis County Republican Party, Matt Mackowiak, told The News. “I do think [sports betting is] a lighter lift, and it may be where they end up.”

Under current draft legislation drawn up in the Texas city of Houston, by Rep. Daniel G. Huberty, bettors would receive up to 90% of their winnings and around 10% would go to fund special education efforts in the state.

“It could generate several hundred million dollars,” Huberty argued to The News.

Texans annually spend around $2.5 billion in out-of-state casinos, which - according to Dallas Mavericks owner Mark Cuban - "makes no sense."

“I think it’s time,” he told The News, speaking of the legalization of sports betting and casinos. “It makes no sense for us to force Texans to go to neighboring states to gamble in casinos.”

Majority of Americans Say US Government System is ‘Unsound’, Needs ‘Many’ Upgrades - Poll