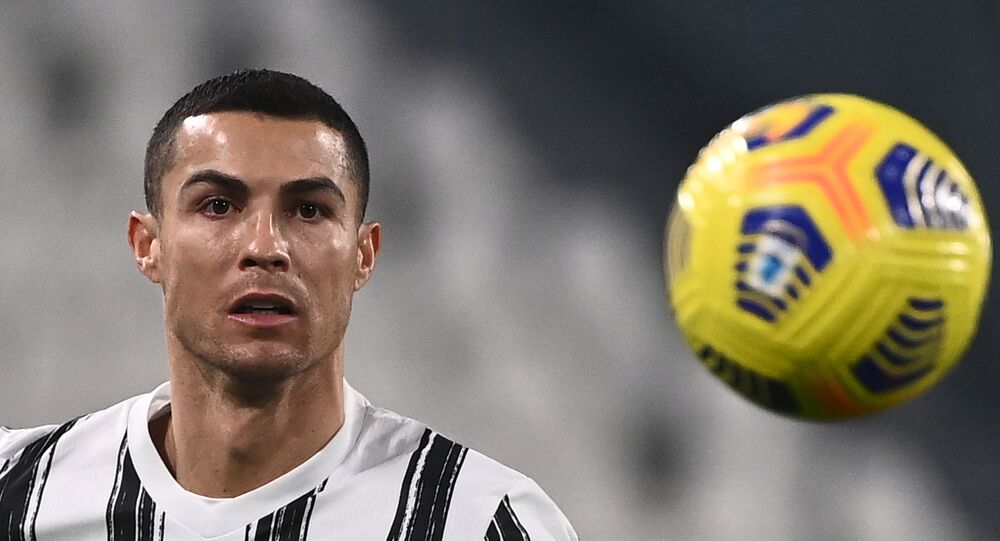 Last week, Juventus, who have had an inconsistent season so far, urged fans to be patient while their team is being rebuilt. They are reportedly seeking to buy players to rejuvenate the team for the future.

Juventus fans believe that star striker Cristiano Ronaldo will play an important role in the club this year as they try to get back in the title race.

However, fans have also identified another player as a man that they can depend on as well and would prove to be more vital than Ronaldo this season.

As per the reports in Tuttojuve, an Italian sports news portal, the club’s fans believe that Matthijs de Ligt, a Dutch defender, is going to be important in what the team achieves this season.

"After Ligt's injury problems at the start of this season, he has returned to become one of their best players", the report says.

Due to the injury problems of Giorgio Chiellini, Ligt has been the main defensive partner of Leonardo Bonucci and has earned the trust of fans.

Meanwhile, since joining from Los Blancos in 2018, the Portuguese captain has remained one of the most consistent players for the club.

Ronaldo has scored 81 goals in just 103 games across competitions for Juventus. The former Real Madrid star's goal-scoring spree has been one of the reasons Juventus have remained competitive both in Serie A and Europe. Currently, Juventus are sixth in the league and ten points behind table toppers AC Milan.

Ronaldo Compares Empty Stadiums During Pandemic to 'Circus With No Clowns'