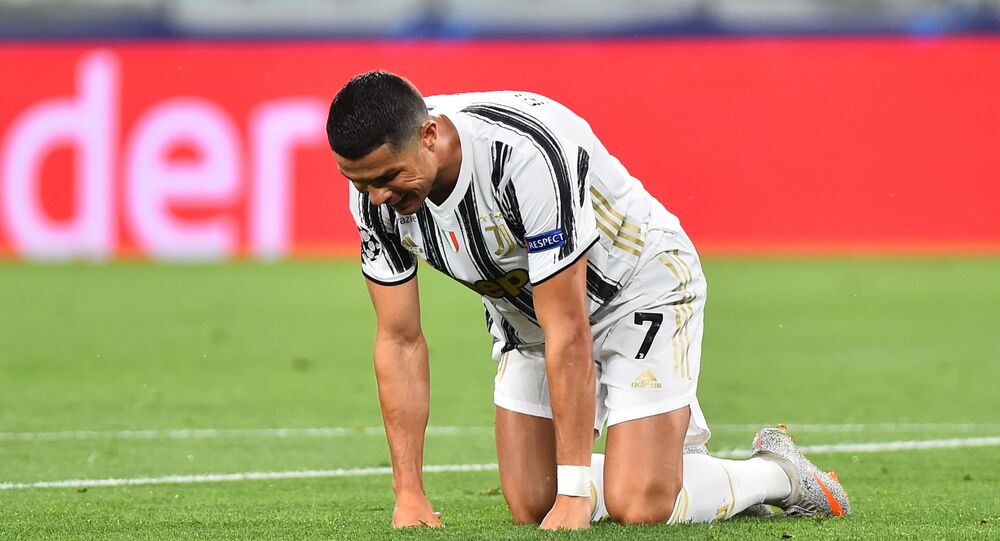 Kusturica presented a film about Maradona in 2008. It consists of seven parts, each of them named after one of the seven deadly sins.

Serbian film director Emir Kusturica, who created the 'Maradona' documentary, told Italy's Corriere della Sera that the Portuguese striker Cristiano Ronaldo is not a footballer he would like to make a film about.

When asked by the reporter what player he would choose for his new documentary, Kusturica said:

"Nobody. What could I say about Cristiano Ronaldo? He's perfect, he makes a ton of money, but where's the personality? What stories could he tell us? None."

Kusturica recollects how he learned about Maradona's death:

"I was writing a book about Peter Handke, the Nobel Prize winner, a journalist friend called me and told me. Instinctively, I felt terrible pain, because I knew that the last personality had left."

Ronaldo, 35, is one of the most popular football players in the world. He plays as a forward for Serie A club Juventus and is also captain of Portugal's national team.

In 2008, Kusturica presented his documentary about Diego Maradona. In the film, Maradona speaks about his family and friends, about his drug addiction, and also about his friendship with former Venezuelan President Hugo Chavez and Cuban leader Fidel Castro.

In 1986, Maradona scored a "goal of the century" during a game with England and this earned his team the World Cup winner's title.

The footballing hero died on 25 November at the age of 60 from a cardiac arrest.