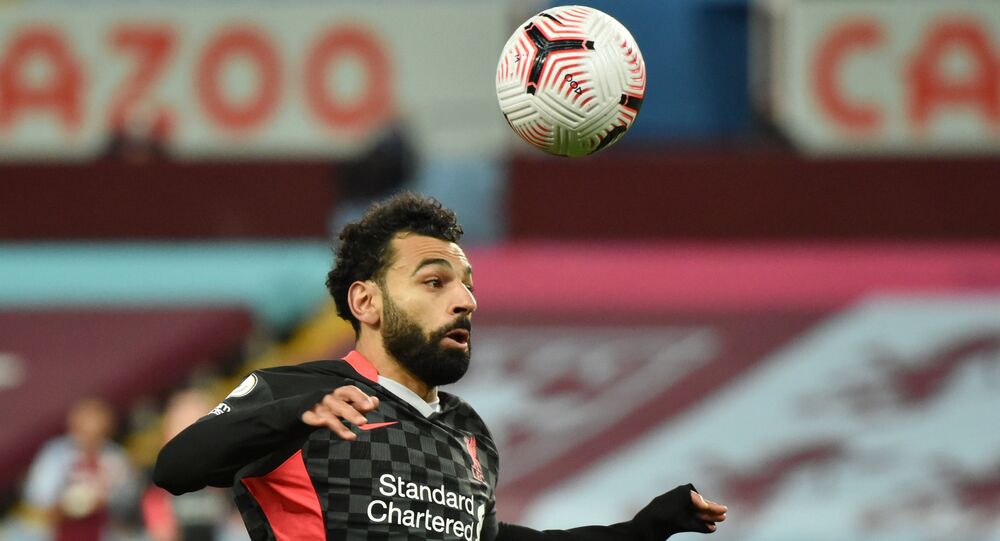 In recent weeks Liverpool coach Jurgen Klopp has joined Manchester City boss Pep Guardiola in pushing for the re-introduction of five substitutes in Premier League matches due to the congested fixture list and growing number of injuries to players.

Premier League champions Liverpool come up against league leaders Leicester on Sunday with both sides missing key players due to injuries sparked largely by the recent international break, according to Talksport.

The past two weeks have seen a number of Liverpool players drop out of contention with star striker Mohamed Salah catching coronavirus at his brother’s wedding while playing in Egypt.

Meanwhile defender Joe Gomez recently underwent surgery to repair a tendon in his left knee, as the defender suffered an injury while in England training ahead of last week’s defeat of the Republic of Ireland.

The injury crisis has led to speculation that coach Jurgen Klopp could seek to bring in replacements during the winter transfer window that starts in January.