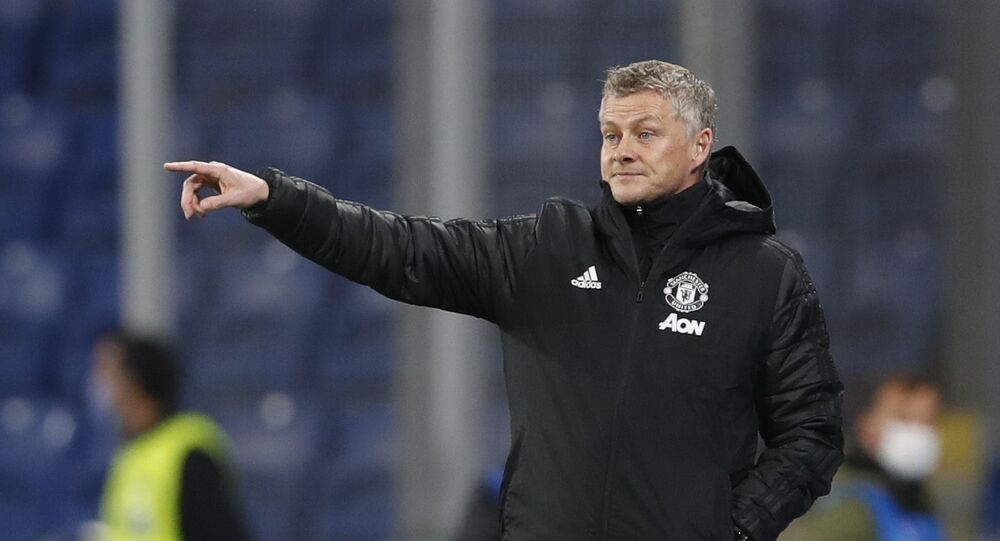 Manchester United, one of the most successful teams in the history of football, currently ranks 15th in the premier league. They have won two of their six games and suffered three defeats so far.

A day after English Premier League giants Manchester United suffered a shock 2-1 defeat at Istanbul Basaksehir on Wednesday in an UEFA Champions League group stage match, the crestfallen fans are demanding that the coach be fired.

This was their second consecutive defeat in a span of four days as the Red Devils suffered a 1-0 defeat to Arsenal at Old Trafford on Sunday.

Basaksehir’s victory over the Reds was their first ever in the Champions League, and the defeat has mounted more pressure on United coach Ole Gunnar Solskjaer.

The frustrated fans reacted furiously to the defeat and now want the coach to be booted out.

Ole is out of his depth. Always hoped he will succeed but then you have got to know when it's over.
Ed should act fast before this season gets lost and the next coach will be here to pick up the pieces. We can't go back to Europa league again. #OleOut

Manchester United players stand together with the fans, a loose to Everton will end the Ole on the wheel Era. #OleOut #GGMU #MUFC

The worst manager and captain duo in Premier League history. No other PL team takes them. #OleOut pic.twitter.com/bQumRdnMid

Despite the pressure, the Norwegian manager remained tight lipped about his future at the club.

"I decline to comment on such a thing", Ole said while adding that, "The performance wasn't good enough against a team that worked and ran and they hit us on the break a couple of times and scored two goals like sometimes you do in Europe when you don't defend well enough."

According to media reports, the Man Utd boss has been warned that defeat to Everton this weekend could see him being sacked as the manager.