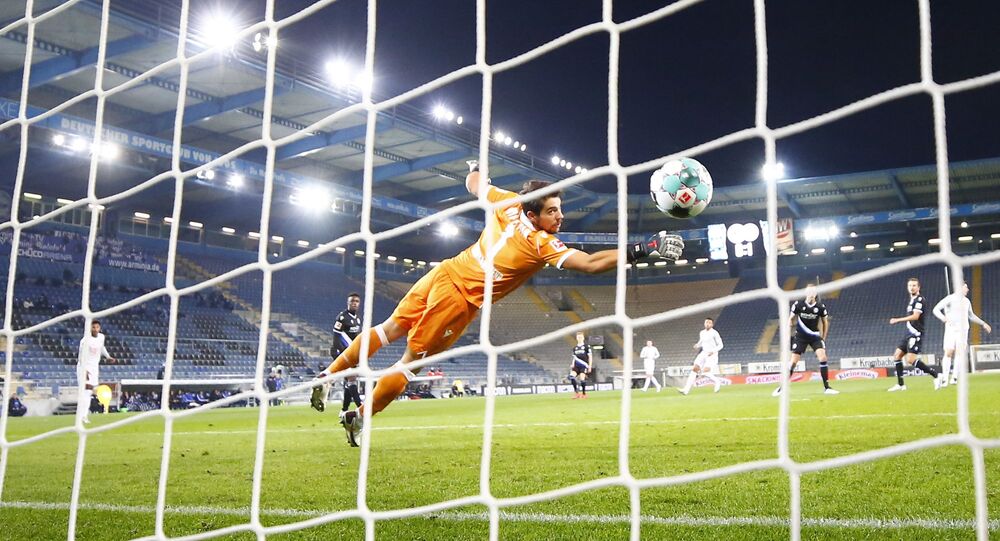 The new season of Europe's biggest club competition, UEFA Champions League, is all set to begin on Tuesday. This season, the competition has introduced some new regulations with the COVID-19 pandemic in mind.

The defending champions, Bayern Munich, look favorites to win this season. However, the likes of Paris Saint-Germain, Liverpool, Barcelona, Juventus, Manchester City and Real Madrid all look likely to provide some tough competition.

Also, only one team in the Champions League’s history has won back-to-back titles: Real Madrid won the title three consecutive years from 2016 to 2018.

This year's action-packed schedule is set to kick off on Tuesday, a month later than normally scheduled, and the fixtures will take about eight weeks to complete. Since the season is starting late, there won't be as big gaps between matches as there have been in previous seasons.

Several intriguing match-ups are awaited in the group stage of the competition, with all eyes especially on Cristiano Ronaldo who will be up against arch-rival Lionel Messi, as Juventus and Barcelona face each other.

The Red Devils will lock horns with last year’s runner up Paris Saint-Germain and Bayern Munich will face a tough challenge from Atletico Madrid.

The likes of Real Madrid, Manchester City, Sevilla and Borussia Dortmund are placed in easier groups.

The New Rules This Season

Last season, no spectators were allowed after the COVID-19 pandemic hit.

Though all football leagues around the world have continued to host matches behind closed doors, UEFA has allowed 30% occupancy of stadiums for Champions League matches, though the final decision lies with the local authorities.

Meanwhile, keeping the second wave of the pandemic in mind, UEFA has allowed the teams to go ahead with the matches even in the case that they only have 13 fit players, including a goalkeeper.

There are chances that a city whose team is participating in the Champions League might have certain travel restrictions in place for outsiders. In that case, the match can be held at another venue.

The knockout stage of the Champions League is set to take place in February and March 2021 after which, the draw for the quarter-finals, semi-finals and final will be held in March, with those games set to be played across April and May.

The 2020-21 Champions League final will take place on 29 May 2021 at the Ataturk Olympic Stadium in Istanbul, Turkey.

'This Was My Last Game for PSG': Team Captain to Leave Club After Champion's League Defeat