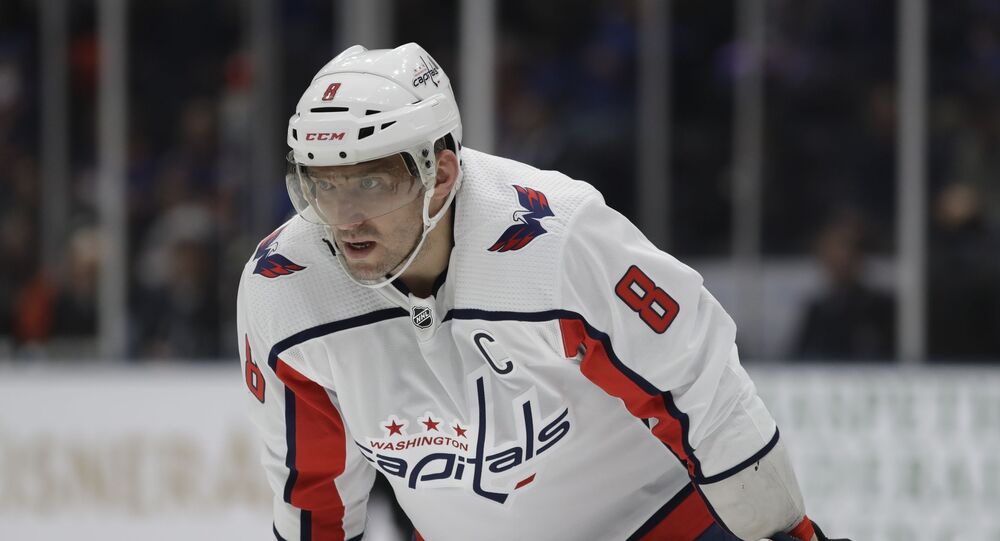 Under the new format, the top four teams in each conference will play for seeding. Meanwhile, the other 16 teams will compete in best-of-five series.

The plan presented by Bettman was approved by the NHL's board of governors. According to Bettman, the league's clubs will play when medical experts and governing authorities give the green light. However, they are expected to resume play sometime in the summer or fall.

"While nothing is without risk, ensuring health and safety has been central to all of our planning so far and will remain so," Bettman said. "Let me assure you that the reason we are doing this is because our fans are telling us in overwhelming numbers that they want us to complete the season if at all possible."

Players will be allowed to begin practicing next month, but in groups of no more than six.

US cities being considered as playoff hosts include Chicago, Columbus, Dallas, Edmonton, Las Vegas, Los Angeles, St. Paul, Pittsburgh, Toronto and Vancouver. The games will be held in two hub cities. However, Bettman did not provide a potential start date for the Stanley Cup Playoffs.

The last NHL games occurred on March 11, after which players were advised to self-quarantine.

At the time, Bettman announced, "In light of ongoing developments resulting from the coronavirus, and after consulting with medical experts and convening a conference call of the Board of Governors, the National Hockey League is announcing today that it will pause the 2019‑20 season beginning with tonight’s games."