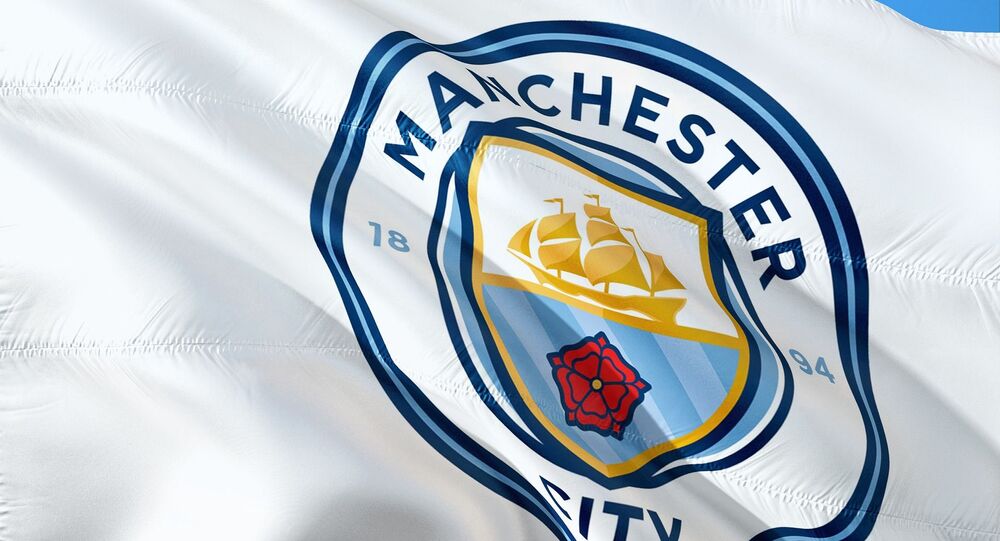 Earlier this month, the club was banned from the Champions League for two seasons and fined for violating financial play rules. According to the UEFA, it had misrepresented the source of its sponsorship income, while the club's CEO Ferran Soriano denies those claims.

Manchester City appealed against their UEFA ban, the Court of Arbitration for Sport (CAS) announced on Wednesday. The appeal is directed against the decision of the Adjudicatory Chamber of the UEFA Club Financial Control Body (CFCB) dated 14 February 2020, according to the statement.

It is not clear, however, how long the appeal procedure will take.

Man City previously said they were "disappointed but not surprised" by the "prejudicial" decision, with Soriano expressing hope that the case would be closed by Summer and the club would be playing in Europe next season.

The club is preparing to face Real Madrid in the Round of 16 this evening, while in the English Premier League it occupies 2nd place after Liverpool.