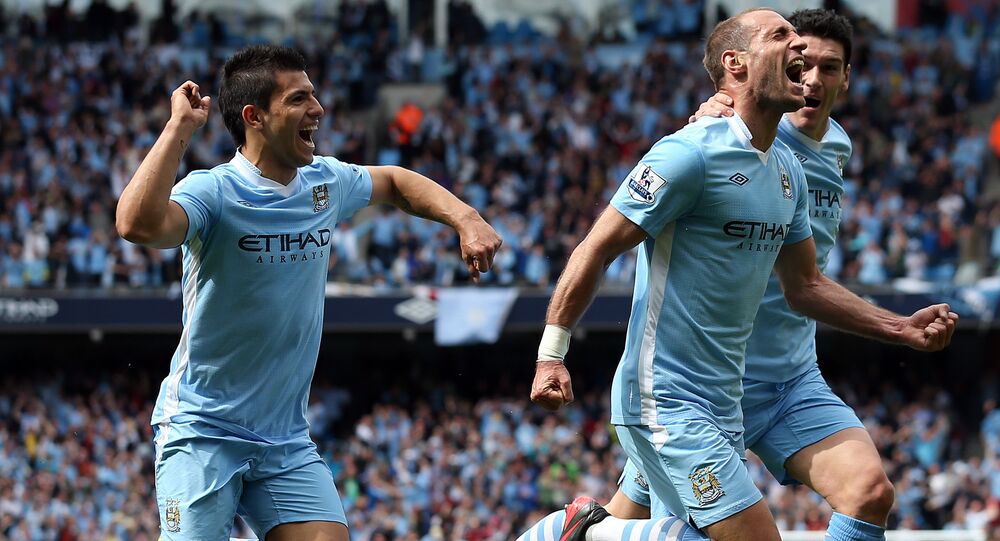 Manchester City May Still Play in Champions League Next Year Despite Ban, Claims the Club’s CEO

The Citizens are going through tough times this season. The club that dominated the English Premier League for several seasons, this year is only second, trailing behind Liverpool with a 22 point gap. Besides issues with the UEFA’s Champions League, reports say City may be stripped of its 2014 Premier League title.

Manchester City may still play in the UEFA Champions League next year, although the club was banned from participation in the most prestigious tournament, claims City's CEO. Ferran Soriano said the Citizens might compete in the Champions League if their request to delay suspension from the tournament, while they appeal the UEFA verdict, is approved.

Earlier this month the club was banned from the Champions League for two seasons for violating financial play rules. The UEFA claims City had misrepresented the source of some of its sponsorship income, violating the UEFA's cost control rules

However, Soriano claims that the Citizens are innocent. "The allegations are not true. They are simply not true. My best hope is that this will be finished before the beginning of the summer. We are a sustainable football club; we are profitable, we don't have debt, our accounts have been scrutinized many times, by auditors, by regulators, by investors and this is perfectly clear", he said.

Soriano's optimism was shared by Manchester City's manager Pep Guardiola, who said he is confident that the club will be in the Champions League next season.

"I'm confident that we'll play in Europe next season. I'm pretty sure we'll defend our position. It's not finished, it's not over. You fight no matter what, and the club is going to do that. There are two sides. The club says it is not true. I love this club", said the 49-year-old Spaniard.