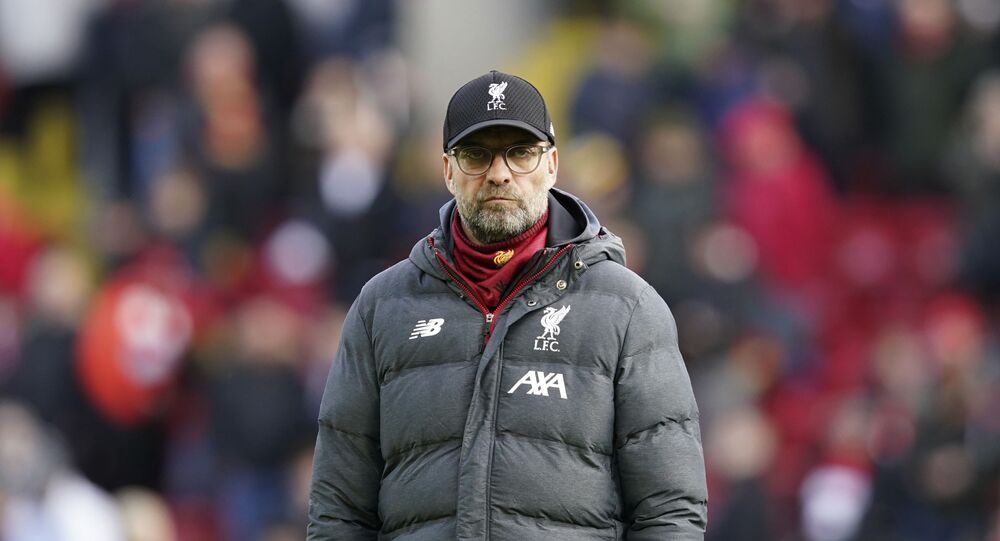 Undefeated Liverpool at present has a record 22-point lead at the top of the Premier League, having won 24 out of 25 games and just 18 points away from securing their first League Championship in 30 years.

According to the Spanish media outlet Marca, Liverpool is being described as “The Machine of Europe”, and it says that Jurgen Klopp has perfected the club, adding that there is no opposition to it.

The newspaper added that Atletico Madrid are meeting "the worst rival at the worst moment".

Recently, Klopp has released Liverpool’s squad for the game against Atletico Madrid with one significant change: Takumi Minamino, will take the field for the first time since his £7.25 mln January signing.

The first game between Atletico and Liverpool will take place in Madrid on Tuesday, 18 February.