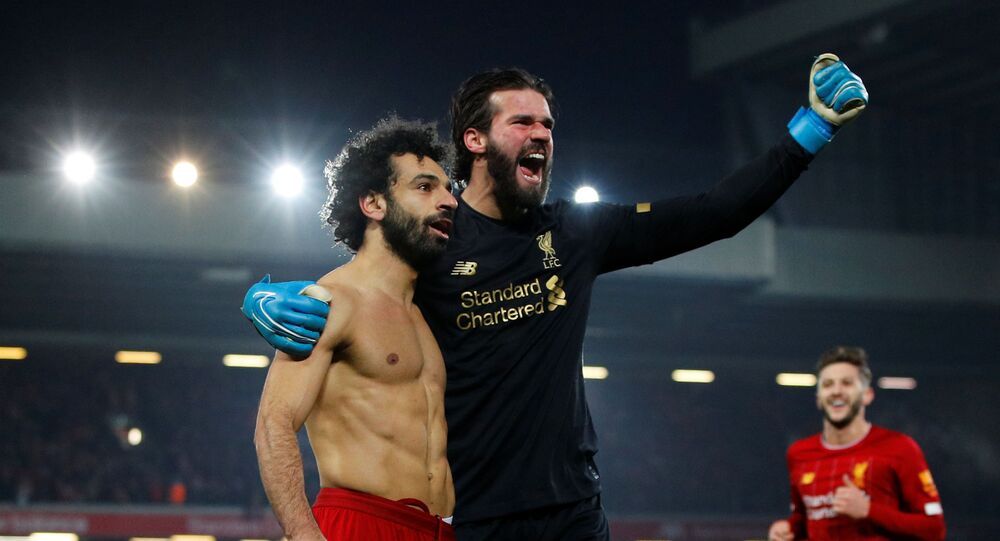 Pepe Guardiola, manager of Manchester City, the club that dominated the Premier League for several years but this year is in the role of runners-up, signaled that the race for the title is over. Following City’s 2 – 0 loss to Tottenham, the acclaimed Spaniard said: “We are so far away. Next season we need to be better”.

Liverpool may end its 30-year wait for the Premier League title in six matches or even earlier. Since the Reds smashed Southampton 4 – 0 on 2 February and runners-up Manchester City lost to Tottenham, Liverpool’s lead has increased to a stunning 22 points as this season the club lost points only once – in a 1-1 draw with arch-rivals Manchester United.

If Manchester City wins all of its next games and the Reds continue their unbeaten strike, then a match against Crystal Palace on 21 March may give Liverpool a chance to clinch the Premier League title, provided it ends in a Liverpool victory. However, should Manchester City make a mistake then the Reds could celebrate their triumph on 16 March in a match against neighbours Everton.

It seems that no English football club can compete with Liverpool this season, but the Reds are not complacent on the pitch. The club’s manager Jurgen Klopp recently revealed that there is no complacency in the team as he noted that the Reds’ only focus is winning games and ending the club’s 30-year drought for the Premier League title.

In addition to the title, the Merseyside squad may set several records – the longest unbeaten streak, breaking the one hundred point mark in the Premier League table, and finishing the season without a defeat. Only two teams – Arsenal in 2003/04 and Preston North End in 1888/89 – managed to do that.