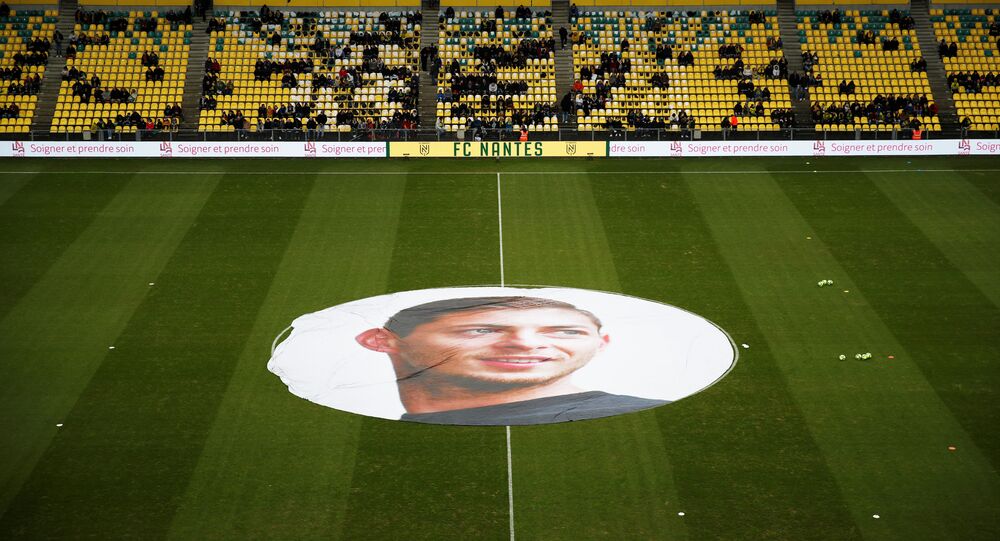 A dispute between Cardiff City and Nantes FC has been raging since the beginning of 2019, following the death of recently moved player Emiliano Sala, with Cardiff potentially looking to sue Nantes over negligence.

Cardiff City launched a lawsuit against Nantes FC over the death of Emiliano Sala, according to L'Equipe.

According to the report, the lawsuit says that Nantes may be guilty of manslaughter and concealment of agent commissions.

The Bluebirds confirmed in a statement that they believe they have "sufficient evidence of wrongdoing" which warrants an investigation into the "doomed flight" which killed the Argentine striker.

“As a result of our investigation we believe there is sufficient evidence of wrongdoing that necessitates investigation by the French authorities of those responsible for the arrangement of the transfer on behalf of FC Nantes and for arranging the doomed flight", the club said.

Paris-based law firm Dupond-Moretti & Vey was hired by the club to oversee the lawsuit.

'If it were established that the leaders of FC Nantes were not only informed of the flight but also of the fact that [agent] Willie McKay used charter commercial flights without authorisation they could then be accused of the facts of manslaughter and complicity in crime", said Antoine Vey, a company founding partner.

Prior to the decision, FIFA ordered Cardiff to pay a £5 million over the transfer fee to Nantes in October 2019, but by December the club was appealing the demand.

"Cardiff City FC seeks to have the (decision) set aside and requests the CAS to declare that no amount shall be payable by Cardiff City FC to FC Nantes", the Court of Arbitration for Sport (CAS) stated.

CAS said that a hearing was expected to commence in spring of 2020 but a decision was not expected before June.

In December 2019, Cardiff appealed the decision, with the Court of Arbitration for Sport stating that "Cardiff City FC seeks to have the (decision) set aside and requests the CAS to declare that no amount shall be payable by Cardiff City FC to FC Nantes".

The two clubs have been in conflict over Sala's transfer fee since his death in January 2019.

Cardiff were considering launching a negligence claim lawsuit regarding whether the pilot responsible for his death was licensed.

The 28-year-old Argentine star had just finished a transfer worth £15 million from Nantes to Cardiff, when the Piper Malibu aircraft he was flying in to Wales suddenly crashed into the English Channel.

His body was recovered three weeks after the crash after an underwater search discovered the wreckage.