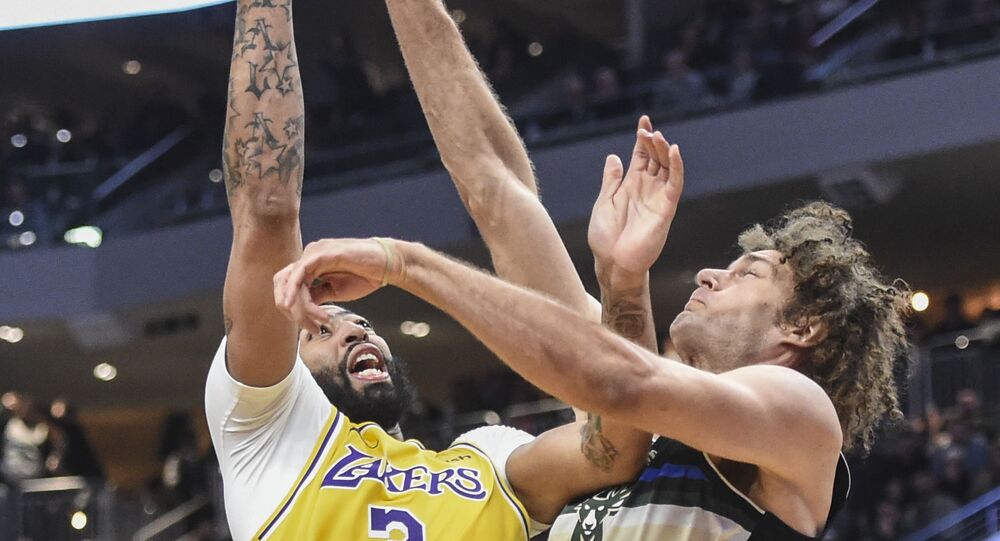 The Milwaukee Bucks managed to defeat the Los Angeles Lakers 111-104 in a NBA Regular Season game at Fiserv Forum arena.

The Lakers lost to the Bucks, who won 111-104, on Thursday night in a showdown between the NBA's top teams.

No quit in this team. Back to L.A. for the next one. pic.twitter.com/EzjAQCr8Na

​After winning the game, the next Milwaukee Bucks game will be against New York Knicks at Madison Square Garden. The Los Angeles Lakers will face the Denver Nuggets at Staples Center.

The Milwaukee Bucks made a comeback after the Dallas Mavericks beat them 120-116.

For their part, the Lakers also lost away from home; the Indiana Pacers defeated them 105-102, the LA team's most recent loss was the last in a three-game losing streak following two wins. With last night's win, the Milwaukee Bucks have managed to make it to the Playoff round with 24 victories in 28 games; the Los Angeles Lakers, despite losing, have also secured a spot in the Playoffs, with 24 victories out of 28 games. The 2020 NBA Playoffs are set to begin on April 19, and the Finals will begin more than a month later, on June 5.

The Bucks' Giannis Antetokounmpo and the Lakers' Anthony Davis both outshone Lebron James, with 34 and 36 points respectively, vs. 21 for James.