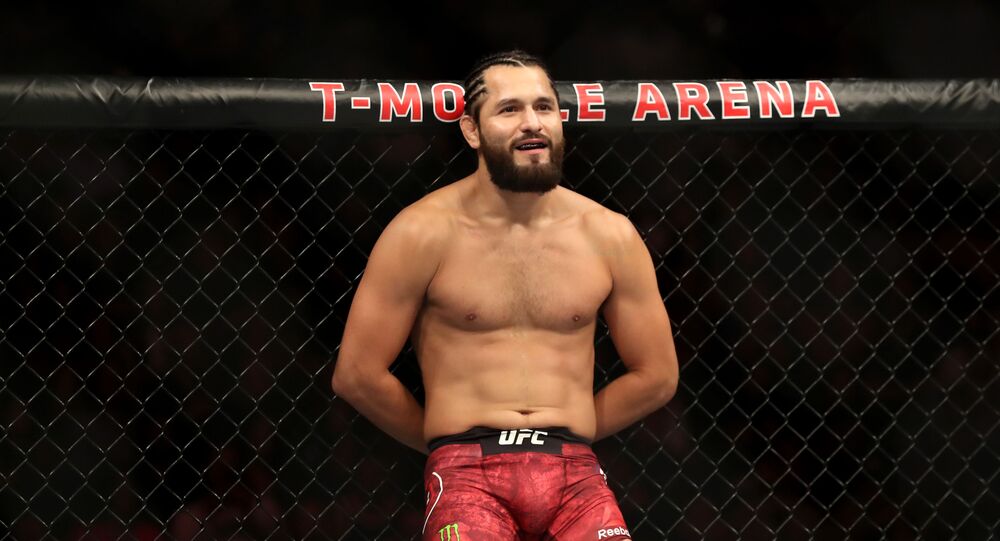 McGregor hasn’t fought in the UFC since his defeat against Khabib Nurmagomedov in October 2018. He was disqualified for the brawl after the fight, and in 2019 he announced he would leave MMA, but later changed his mind.

UFC prodigy Jorge Masvidal has called out Conor McGregor for a fight, at the same time praising the Irish athlete.

"Let's just fight, what I signed up for, and that's it... The dude is a f***ing G, bro… It has to be no back and forth and all that flirty sh-t like we're in high school. Let's just scrap if we're gonna scrap. If not, NEXT", he told TMZ Sports. "If he wants to come back and he wants somebody that's gonna stand with him and give him the type of fights that he likes, look no further my brother".

Masvidal, nicknamed "Street Jesus", performed the fastest knockout in UFC history (only 5 seconds into a bout before the flying knee ended the brawl) against previously undefeated Ben Askren at UFC 239 in July.

However, UFC boss Dana White previously stated that McGregor was too small to compete with the Florida fighter. Masvidal fought Askren at 170 pounds while McGregor's loss to Khabib Nurmagomedov was at 155 pounds.

Down for the Count: UFC Fighter Knocks Out Opponent With Spectacular Kick to the Head (Video)