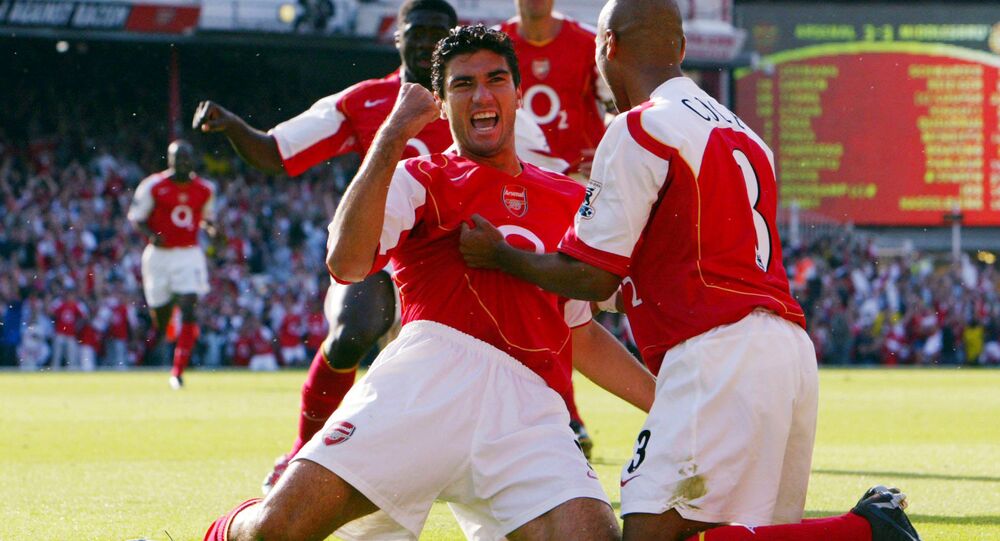 UEFA announced they would hold a minute o silence in honour of Reyes ahead of Saturday's Champions League final between Tottenham and Liverpool.

Ex-football star Jose Antonio Reyes, who had played for Arsenal, Real Madrid, and many other clubs, has died after a car accident in Spain. The tragic death of the 35-year old player was confirmed by his former club Sevilla on Sunday.

Arsenal described the accident as "awful news", stating that Reyes "made a significant contribution" to the team's unbeaten 2003-2004 season.

Our club flag will remain at half-mast at Arsenal Training Centre.

The football star made his first appearance in professional association football for Sevilla when he was 16 years old, becoming the youngest player in the history of the team.

After playing for the club, Reyes transferred to Arsenal, where he played from 2004 till 2007 as a part of the "invincibles" squad. After his return to Spain, the winger played for Atletico Madrid and eventually re-joined Sevilla, winning the Europa League three times in total and Spanish La Liga once.