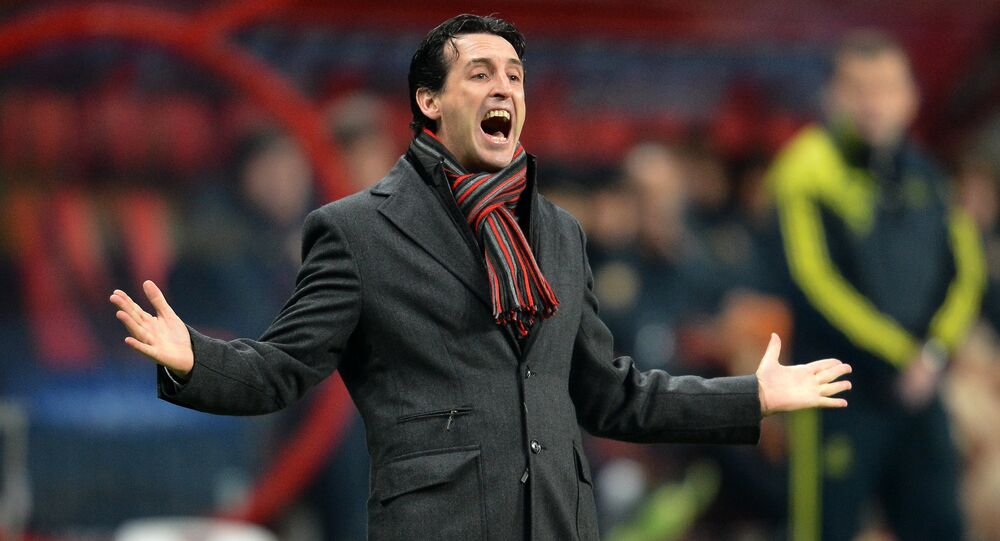 Arsenal’s head coach Unai Emery is keeping alive his French predecessor Arsene Wenger's legacy of implementing his own dietary requirements for players, cracking down on sugary juices in favor of water, as part of a major fitness shake-up.

After taking the helm of the renowned English club in 1996, Arsene Wenger cut out all booze, chocolate bars and junk food and introduced baked chicken, fish and steamed vegetables as part of a major fitness shake-up.

Wenger did allow the players high-carbohydrate treats though, with the club even publishing their recipe for an English dessert pie made from bananas, cream and toffee on a buttery biscuit base in their match day program.

Unai Emery took over as the Gunners’ head coach at the end of last season, taking over from outgoing Arsene Wenger.