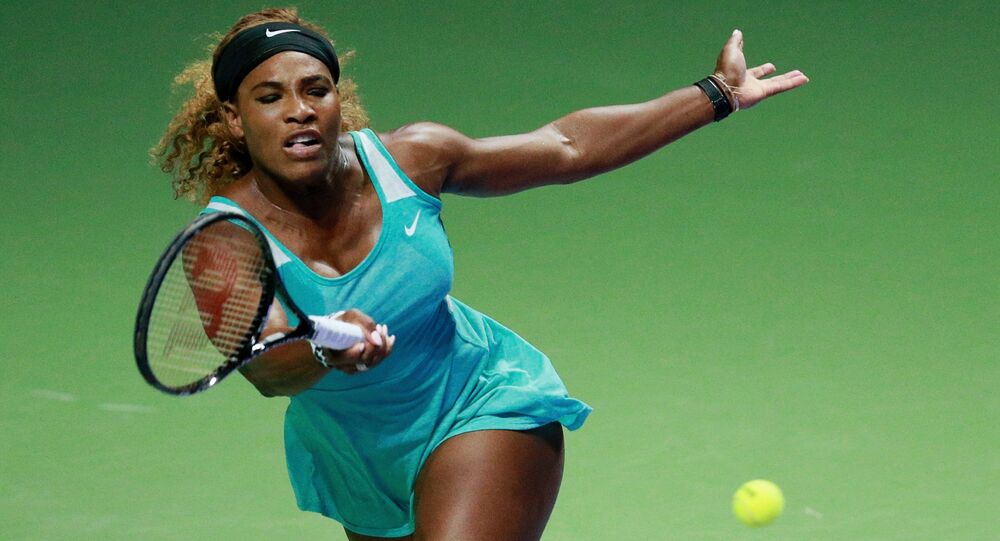 After losing in the US Open semi-finals in both 2015 and 2016, Serena Williams hopes to make a roaring comeback in the upcoming US Open.

Serena Williams says she discovered just minutes before her match against Johanna Konta earlier this month that the man convicted of killing her half-sister had been released on parole.

"I couldn't shake it out of my mind," the 23-time Grand Slam champion told BBC Sport.

Robert Maxfield was jailed for 15 years in April 2006 and for shooting Williams’s elder half-sister Yetunde Price in Los Angeles in 2003. Her children were 11, nine and five at the time.

© REUTERS / Toby Melville
Blindsided: Tennis Supremo Serena Williams Suffers Career's Worst Loss
“It was hard because all I think about is her kids — what they meant to me and how much I love them,” Serena said.

Former world number one Serena Williams suffered her worst defeat ever when Britain’s Johanna Konta took a mere 51 minutes to roll all over her famous American rival 6-1; 6-0 in her shock opening-round victory at the WTA Silicon Valley Classic in Swan Jose on August 1.

With the US Open getting under way in less than two weeks, Williams, who returned to the women's tour earlier this year after giving birth to her daughter Alexis Olympia last September, is vying for a seventh singles title at Flushing Meadows.

"But I'm not going in there thinking I'm going to lose. That's not being Serena. That's being someone else," Williams said.