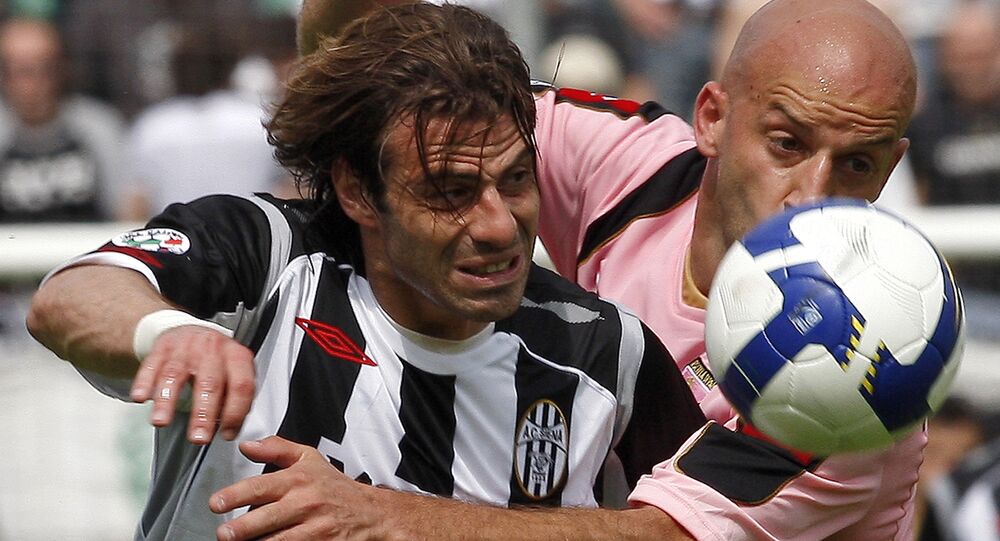 While Italian striker Emanuele Calaio has been banned for two years for match-fixing, Swiss-based multinational corporation Sportradar has disclosed the extent of corruption in football, the Daily Star reported Sunday.

A spokesman for sports data firm and betting watchdog Sportradar has told the Daily Star it has been fighting against match-fixing across the globe, as mobsters have been using a wide range of leverage, including drugs, prostitutes and threats of violence to make footballers in top European leagues deliberately lose games.

“People don’t realize how big the international market is. Fixers usually groom players and officials. They take time, do them favors and entertain them. Then they’ll call in the favors. And once you do something for them they say. ‘You’ve just fixed a match for me, now you’re my b*tch. Prostitutes or drugs can be used as leverage, while older players are sometimes used to influence and recruit younger ones,” he said.

According to the spokesperson, “the Balkan, Italian and Asian mafia are involved.”

“The owners of clubs can also be corrupt. They tell players, ‘Unfortunately you’re going to lose today. Those players don’t ask questions if they value their kneecaps.”

© REUTERS / Toru Hanai
Eden Hazard to Stay at Chelsea, Paul Pogba Gets Invite From Juve
The statement came shortly after Italian footballer Emanuele Calaio was banned for two years and fined 20,000 euros for attempted match-fixing after reportedly sending “suspicious messages” to fellow players, encouraging them not to try too hard.

Parma FC, however, has denied any wrongdoing, saying that the texts didn’t “contain any sort of irregularity or malice,” and added that they would appeal against the ruling.