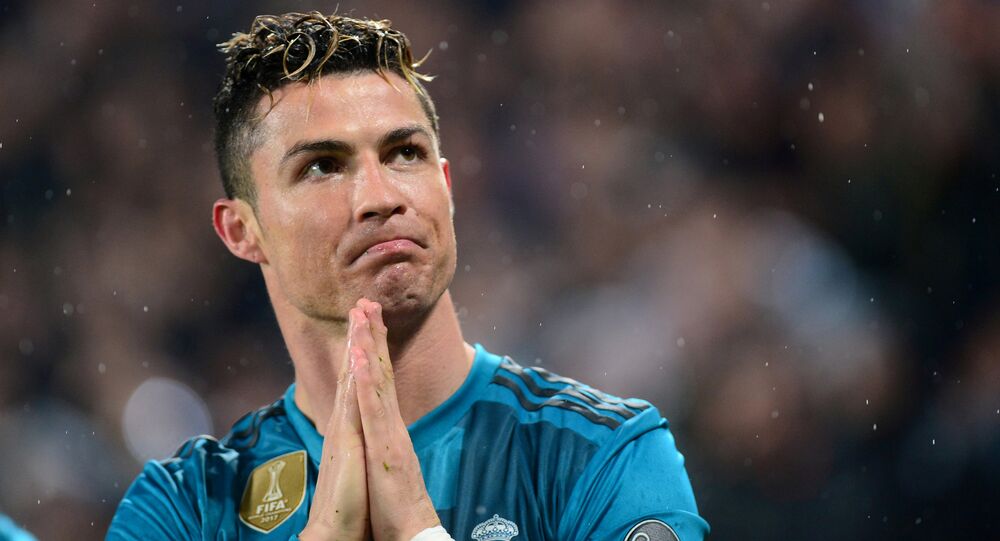 Spanish tax authorities will keep a close eye on the former Real Madrid forward Cristiano Ronaldo who has a long trail of legal battles over tax evasion issues.

A transfer to Juventus will not make the Real Madrid forward immune to criminal prosecution over tax arrears, Spain’s Ministry of Finance has warned.

A ministry spokesman, Jose Maria Mollinedo, said that even though the Portuguese international is set to move to Italy, he could still be arrested, the Spanish daily sports newspaper Marca reported.

"Juventus signing Ronaldo will not change his problems with the Treasury, even in Italy a warrant for his arrest could be activated," Mollinedo said.

He added that Ronaldo’s Spanish lawyers continue to defend him in Spanish courts.

The Finance Ministry representative also made it clear that the date of Ronaldo’s signature with the Italian club would need to be noted so that he pays residents’ income tax rather than one for non-residents.

READ MORE: Ronaldo to Juventus: Businesses Set to Cash in on Cult Amid Worker Protest

The former Real Madrid forward has been embroiled in a long-running legal battle with the Spanish treasury over tax issues, as he is accused of failing to pay $17.1 million in taxes between 2011 and 2014.

On July 10 Real Madrid announced that Cristiano Ronaldo was transferring to Juventus.

In Italy the 33-year-old forward will be earning 30 million euros a year over the course of a four-year contract with the Turin club.

Ronaldo Reportedly Getting Ready to Move to Italy