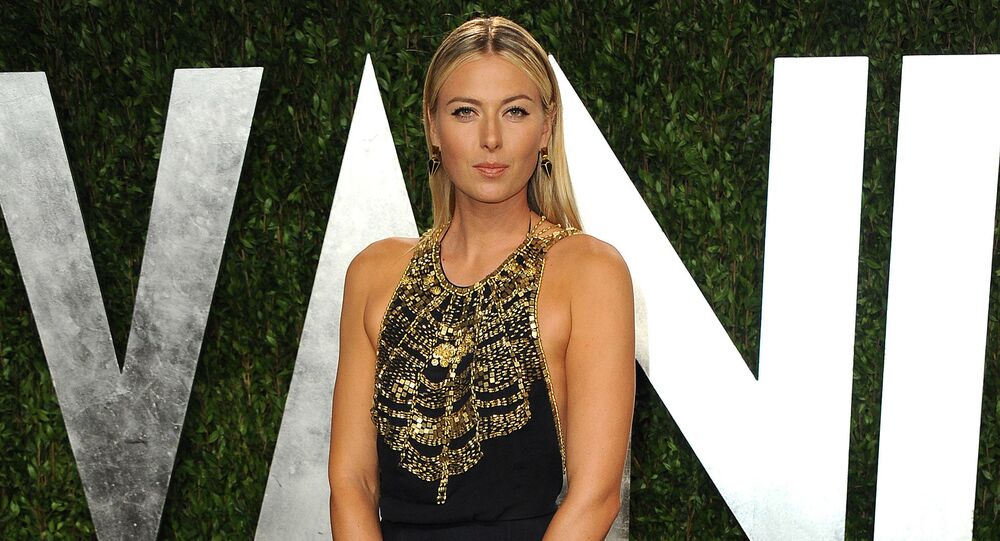 An acclaimed Formula One champion reportedly criticized the alleged pay and gender inequality in sports.

Commenting on the World’s Highest-Paid Athletes list recently published by Forbes, race driver and four-time Formula One World Champion Lewis Hamilton complained about the lack of women on the list and described the situation as something straight out of the Stone Age, according to ESPN.

"It just shows you we are still in the Stone Age and that needs to change. When will it change? I don’t know," said Hamilton who ranked 12th on the Forbes list.

© AP Photo / Manu Fernandez
Messi Becomes the Face of Russian Bank
He also lamented the alleged pay gap between Serena Williams and Maria Sharapova, apparently claiming that it may be related to the difference in the two tennis players’ ethnicity.

"Serena has already spoken of how difficult it is. She has been up against Maria Sharapova and she had more results than Maria but Maria – and not just her but other, particularly white players she was playing against – were earning more money than her," the racer complained.

Earlier, Serena Williams slammed Sharapova’s memoir where the latter suggested that a fierce rivalry began between them after she won a match against Williams in 2004 and later learned that she cried in a locker room following the game.