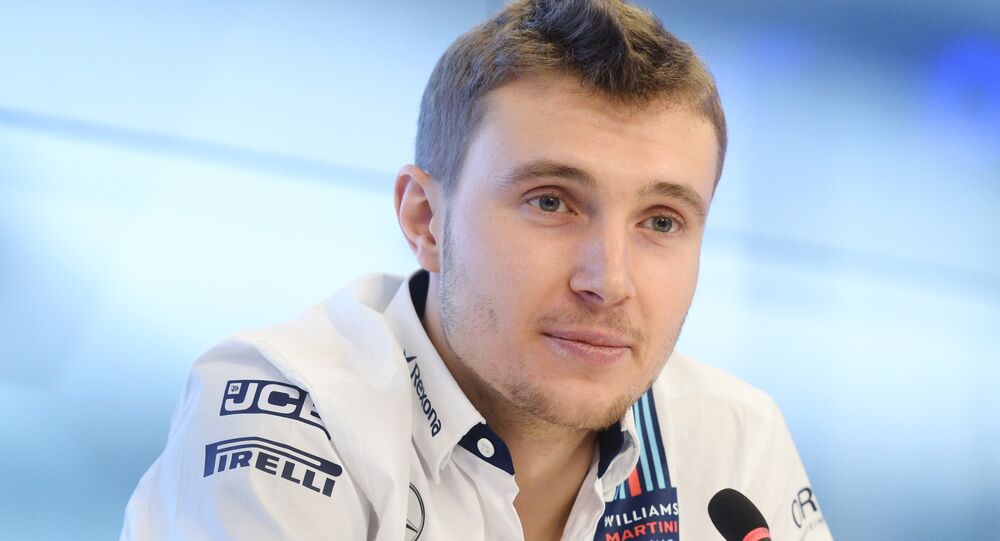 The team has been criticized for choosing the young Russian driver over Robert Kubica to replace the retired Felipe Masa for a full-season seat in their new car, the FW41.

The Formula 1 team chief technical officer did his best to end the discussion around the controversial appointment ahead of the new season.

"Sergey was selected simply on merit for his driving," Williams' boss insisted at the unveiling ceremony, according to F1i.com. "He's the best choice for us."

Lowe was also impressed by the pedigree of the SMP Racing driver development program that the 22-year-old went through.

"If you look at the scale of it, it covers Russia, Eastern Europe and Scandinavia, drawing drivers from all of that geography," he said. "They have 1,500 drivers on their books at the moment, starting from a very young age in karting."

British Formula One Hero Lewis Hamilton in Race for Knighthood