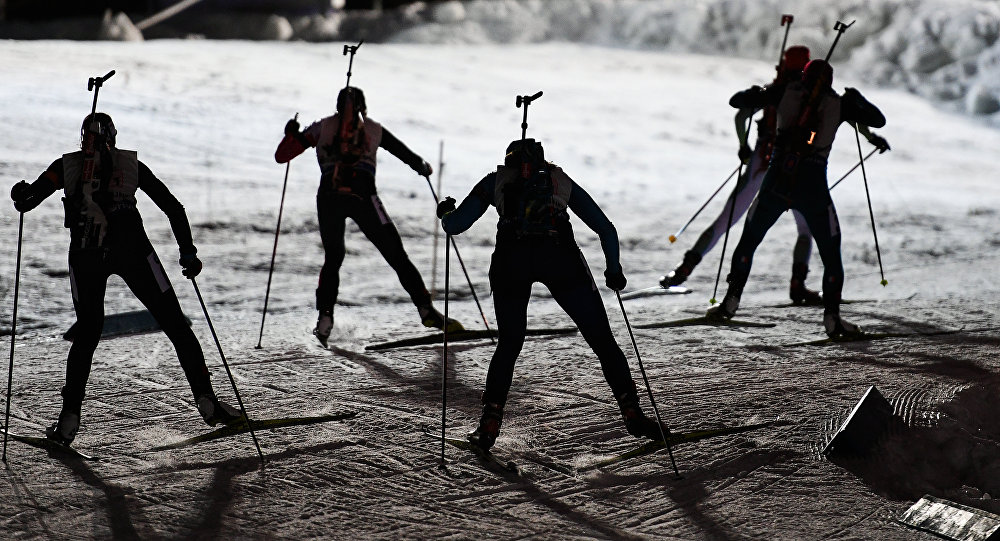 What countries will benefit from Russia’s humiliation? And who stands behind this game that is totally unrelated to sports? Sputnik discussed how the Olympic beef will affect the coming games with Lorenzo Vendemiale, a sports reviewer from Fatto Quotidiano, an Italian newspaper.

Radio Sputnik: What do you think is happening around the Russian team?

Lorenzo Vendemiale: After the McLaren report and doping scandal that lasted several years, it is impossible to pretend that nothing happened. On the other hand, its is difficult to understand precisely if this story is based on truly illegal and unacceptable actions by the Russian team or this is mostly hype being fueled to harm Russia at a certain political and sport moment.

RS: How has the Italian press reacted to the scandal?

Lorenzo Vendemiale: The Italian media is divided between those who support the exclusion of Russian athletes (this is the primary position of the media) and those who believe that the entire team is not guilty enough for all of them to be excluded from the Games.

RS: Could it be that Russia was intentionally obstructed from participating in the Olympics in order to leave it without medals in fields where Russia is the most feared?

© AP Photo / Ivan Sekretarev
Russian Olympic Committee Asks IOC to Invite 15 Russian Athletes to Olympics
Lorenzo Vendemiale: Of course, the excluded athletes' names are widely familiar because they represents those sports where Russia is traditionally very strong: skiing, the biathlon and especially hockey, in which, as we all know, Russia is almost unrivaled. Without 111 athletes, Russia will have a lot less chances to win its medals. However, in general, the very idea that "clean" Russian athletes can participate in the games shows that the athletes and the sports themselves still mean something.

But, actually, it's extremely difficult to discern who is "clean" and who is not.

RS: Which countries may benefit from Russia's exclusion?

Lorenzo Vendemiale: Who benefits from this is clear: Canada, the US, Germany, Norway and the Netherlands — those who count on medals at all Winter Olympics. Undoubtedly, from a pragmatic point of view, the exclusion of Russia as a potential winner is convenient for everyone.

It is no secret that the exclusion of [Sergey] Ustyugov — the main competitor of Italian Federico Pellegrino, on whom Italy puts its greatest hopes — is great news for the Italian team. Without Ustyugov, Pellegrino is most likely to become the favourite in classic sprint. There are also our biathletes, who are not in the best shape, but, without Shipulin, they will of course have more chances to climb on the pedestal. Turns out, Russia's exclusion is really convenient for everyone!

The opinions expressed are those of speaker alone and do not necessarily reflect the postion of Sputnik News.