Following the Court of Arbitration for Sports (CAS) ruling on Russia's appeal against the International Olympic Committee (IOC), the Russian national team has had 9 Olympic medals reinstated and therefore reclaims first place in the Sochi Winter Olympics.

The IOC expressed its unhappiness after CAS overturned the ban of 28 Russian athletes, meaning their results from 2014 Winter Olympic Games in Sochi were reinstated.

The IOC stressed that the CAS acquittal of the Russian athletes does not mean that they will be invited to Pyeongchang. The Olympic Committee stated that the court ignored "the proven existence of systemic manipulation" of the anti-doping system, which may have a serious impact on the fight against doping, adding that they may appeal the decision.

However, according to the CAS statement, the court "unanimously found that the evidence put forward by the IOC in relation to this matter did not have the same weight in each individual case. In 28 cases, the evidence collected was found to be insufficient to establish that an anti-doping rule violation was committed by the athletes concerned."

In 11 cases the decision of the IOC was confirmed, however, the lifetime ban was reduced to only being expelled from the upcoming Olympics in Pyeonchang, South Korea.

Russian Sports Minister Pavel Kolobkov stated that the CAS decision confirms that many of those accused of breaching the doping rules are in fact "clean."

He also expressed his hope that the IOC would accept the CAS decision and grant athletes an unconditional right to take part in the upcoming Olympics. It is not immediately clear how many of the 28 reinstated Russians would now seek late entry into the 2018 Olympics. Three more appeals submitted by the biathlon competitors are due to be heard by the court later. 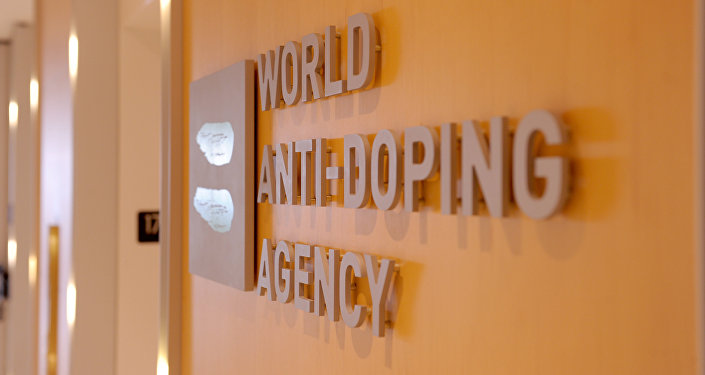 © AFP 2019 / Marc Braibant
IOC Concerned About Integrity of Doping Sample Bottles Ahead of 2018 Olympics
Russian skeleton racer and Olympic champion of Sochi 2014 Aleksandr Tretyakov, who is among those acquitted by the CAS of anti-doping violations, told Sputnik that he would attend the 2018 Winter Games if the IOC invited him.

Kremlin spokesman Dmitry Peskov said that Russia will keep contacts with the IOC regarding the compensation to Russian athletes, adding that Moscow was "happy for our athletes."

Russian Deputy Prime Minister Mutko welcomed the acquittal of the 28 Russian athletes and said he had no doubt that they won their medals fairly.

Earlier, the IOC already approved 169 Russian athletes for participation in Pyeongchang's Winter Olympics under a neutral flag. Among the athletes who have not received an invitation to the Olympics were biathlonist Anton Shipulin, short tracker Victor An, skier Sergei Ustyugov and other leaders of the Russian national team in different sports. 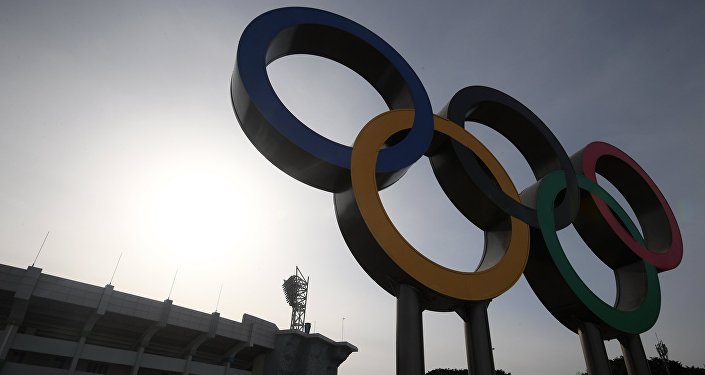 © Sputnik / Ramil Sitdikov
IOC's Decision to Ban Moscow From 2018 Olympics an ‘Attempt to Humiliate Russia'
Russian athletes appealed to the CAS after the IOC ruled 42 competitors guilty of doping violations and banned them for life from Olympic Games as well as annulled their individual results from Sochi 2014.

The IOC Executive Board is only allowing "clean" athletes to participate in the forthcoming Winter Games under a neutral flag after it had suspended the Russian Olympic Committee over a doping scandal and withdrew the medals won by athletes found guilty of doping usage at the 2014 Sochi Olympics.