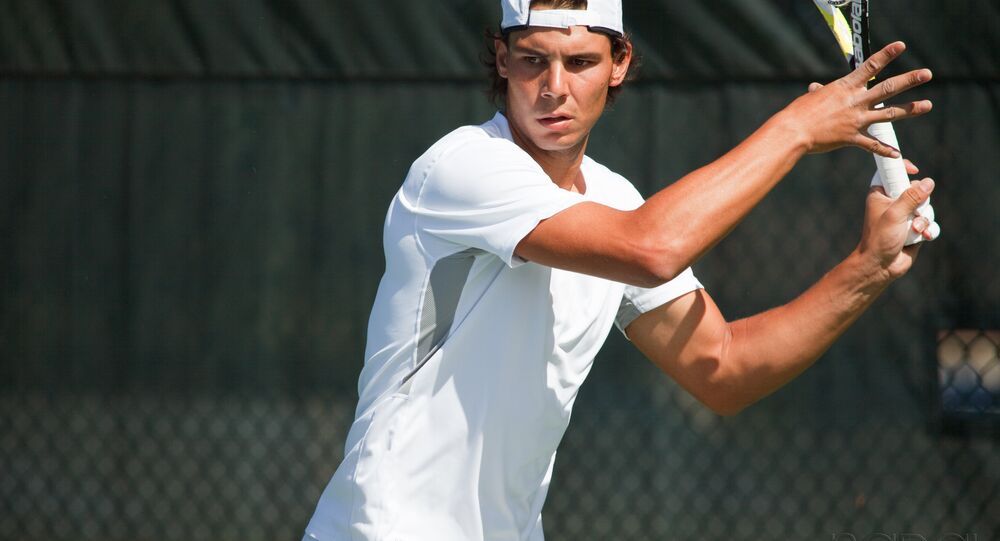 Earlier this year Bachelot, who was health and sports minister from 2007 to 2010 and social affairs minister until 2012, said that Nadal's seven-month absence has likely been due to positive drug test.

"We know that Nadal's famous seven-month injury was without a doubt due to a positive [drug test]," she said on a French TV show that aired on March 7.

The allegation prompted the Spaniard to threaten to sue Bachelot for defamation.

"I am tired about these things," he said. "I let it go a few times in the past. Not anymore."

True to his words, Rafael Nadal has reportedly filed a lawsuit against the ex-minister. As Nadal explained in a public statement, "Through this case, I intend not only to defend my integrity and my image as an athlete but also the values I have defended my entire career."

On March 14, Bachelot commented that she is "flattered" by Nadal's reaction to her allegations, noting that she only expressed a "widespread opinion, published by both Le Monde and L'Equipe."