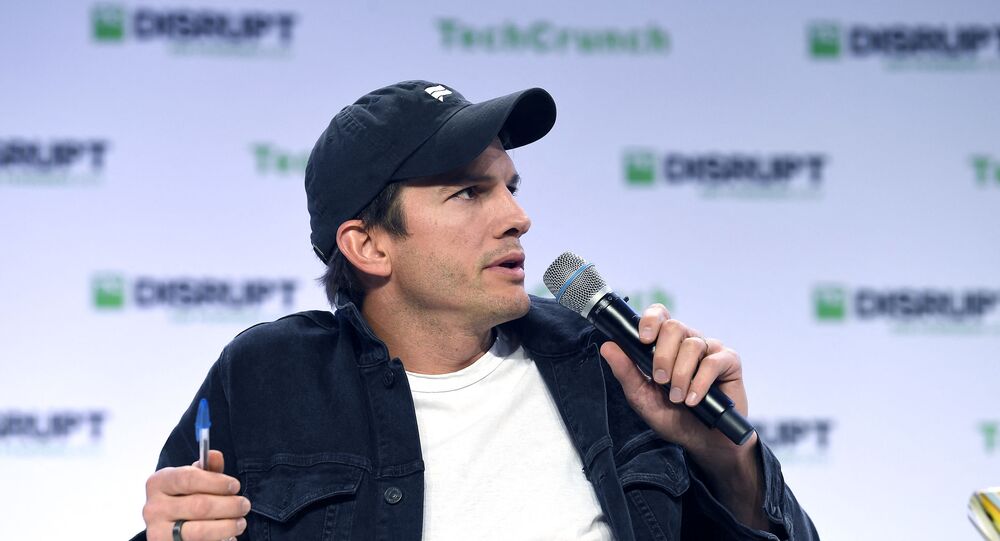 For those who crave space tourism, a ticket for the one-hour trip to space with Virgin Galactic costs some $250,000. Many celebrities have already signed up for the trip - however, there are people who have dropped out, as well.

Actor Ashton Kutcher revealed that he was very close to going to space but then ditched his ticket to another Virgin Galactic flight at the behest of his wife, actress Mila Kunis.

In an interview with Cheddar News, Kutcher said that he bought his space ticket but sold it back to the company, because his wife deemed it "not a smart family decision".

“When I got married and had kids, my wife basically encouraged that it was not a smart family decision to be heading into space when we have young children, so I ended up selling my ticket back to Virgin Galactic,” Kutcher explained. “I was supposed to be on the next flight, but I will not be on the next flight.”

If he was to fly with Virgin Galactic, Kutcher could have joined such celebrities as Tom Hanks, Justin Bieber, Lady Gaga, and Elon Musk. However, the actor has not given up hope of trying space tourism.

“I will not be on the next flight, but at some point, I’m going to space,” he pledged.

Earlier in the month, Virgin Galactic successfully sent founder, billionaire Richard Branson, to the edge of space. After the flight, the company announced a contest to win two space tickets, and of course if you have a spare $250,000, you can buy your own.