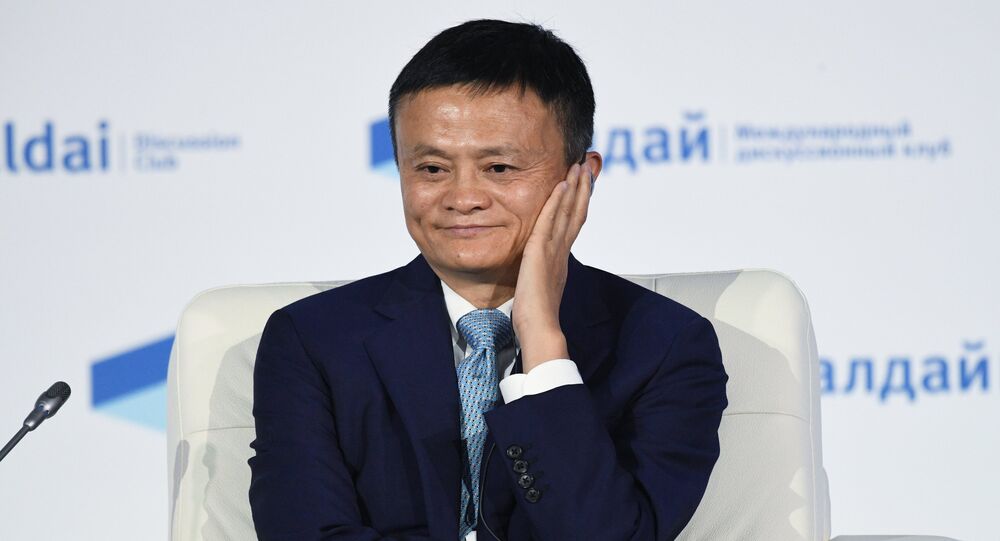 Speaking about Ma’s recent pursuits, Tsai reportedly mentioned that he's “taken up painting as a hobby.”

During a recent interview on "Squawk Box," Tsai said Ma is "lying low right now," adding that he's "taken up painting as a hobby."

"The idea that Jack has this enormous amount of power, I think that’s not quite right. He is just like you and me, he’s a normal individual," Tsai said. "He built a tremendous company of this scale, he’s done great things for society... I think today he just wants to sort of say, ‘Hey, I want to focus on what I really want to spend time on,’ which is all the hobbies, all the philanthropy."

Pointing at the sizeable $2.8 billion fine Alibaba had been slapped with in April for the company’s alleged anti-competitive business practices, Tsai said they’ve "gotten that behind us."

In November 2020, the $37 billion IPO of Ant Group, an affiliate company of Alibaba, was halted by Chinese authorities following Ma’s criticism of Chinese regulators at a Shanghai event.