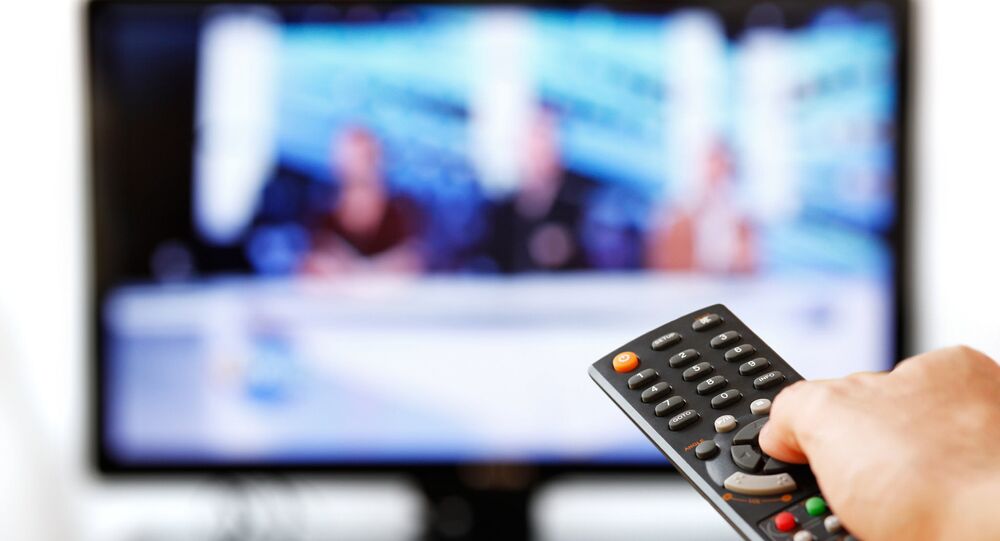 Top-3 K-Dramas to Brighten Up the Summer's Beginning

COVID-19 is still raging all over the world, and if you're still locked up at home or just don't want to break social distancing rules, here's one way to kill time.

South Korean TV series, or K-dramas, have continued to conquer the world hand in hand with K-pop, so here are some upcoming dramas worth watching this June.

Five friends who saw their friendship blossom in medical school now work at a hospital. They are bound not only by their work, but also by their love for music: they've started a band together. The drama shows their everyday routine, including their work, where they are tasked with saving lives. The first season of the drama was one of the most popular TV series of 2020, so the second one is presumably worth watching.

The story of life in a luxury building named “Hera Palace” continues with more plot twists, intense feelings, and portrayals of betrayal and love among wealthy people. As many characters are involved and the twists are unpredictable, many people are looking for more things to happen in the third season.

Airing on 4th of June.

Drama, based on the webtoon of the same name, stars Song Kang, the lead of hit Netflix drama this year "Sweet Home" as well as "Love Alarm" and "Navillera"; and Han So-hee, who became famous for her role in "The World of the Married". Park Jae-uhn (Song Kang) is a flirty and charming boy, who isn't looking for a serious relationship. He avoids other people and hides his true emotions. Yoo Na-bi (Han So-hee) wants to date but doesn't believe in love after being betrayed by her first boyfriend. They meet each other and see how their feelings and boundaries develop because of each other.

Airing on the 19th of June.