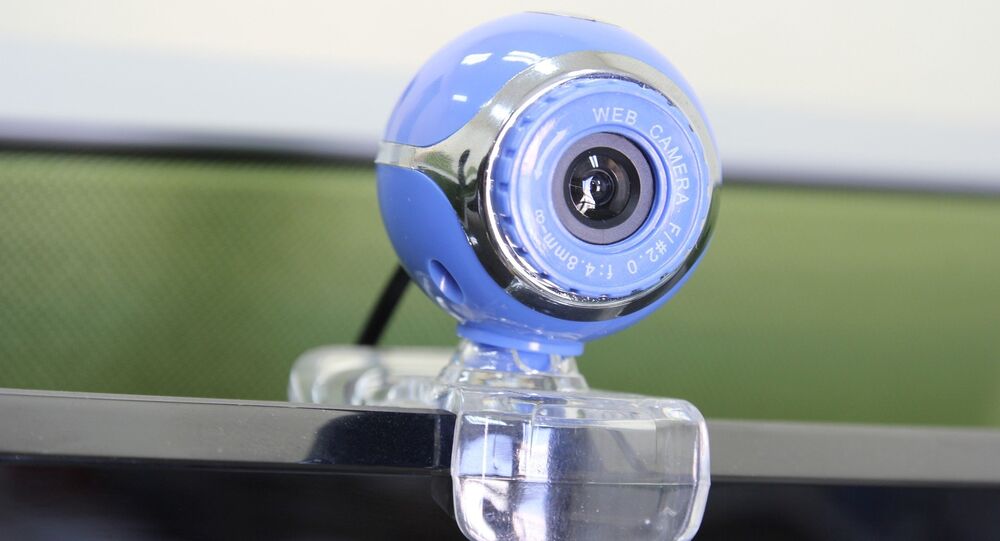 Now that we are in the era of the Internet, one must be especially cautious with their privacy, and double-check every online overture. Sometimes, however, even double-checking can be of no use - for example, when one decides to participate in a purportedly 'nude chat'.

Male Chinese fraudsters appeared to raise over $2.8 million by donning fake breasts, female fashions and facial make-up to play at being webcam models offering "nude" chats with eager male participants, according to a story from The Sun.

The scammers reportedly dressed as female webcam models, and spent weeks grooming their clients before inviting them to a private chat and then secretly filming them naked to use the footage for blackmail.

Chinese police, according to The Sun, helpfully posted several videos on Chinese social network Weibo disclosing the technique the scammers used to trick their victims, so that others could avoid webcam fraud. In the videos, conmen demonstrate how they remove prosthetic breasts from their bodies to reveal a man's chest.

“You think what you think is what you think?”, a female police officer reportedly says in a voice-over. "Boys, don't chat nude. It’s fraud”.

The scam gained additional notoriety during the coronavirus pandemic as, according to the report, the Guangdong Public Security Department received over 9,000 complaints of blackmail related to the so-called 'nude chats' in the first six months of 2020, and over 2,000 victims have been clearly identified.

Police reportedly detected at least 10 separate blackmail gangs, and 86 crooks were reported to have been arrested.