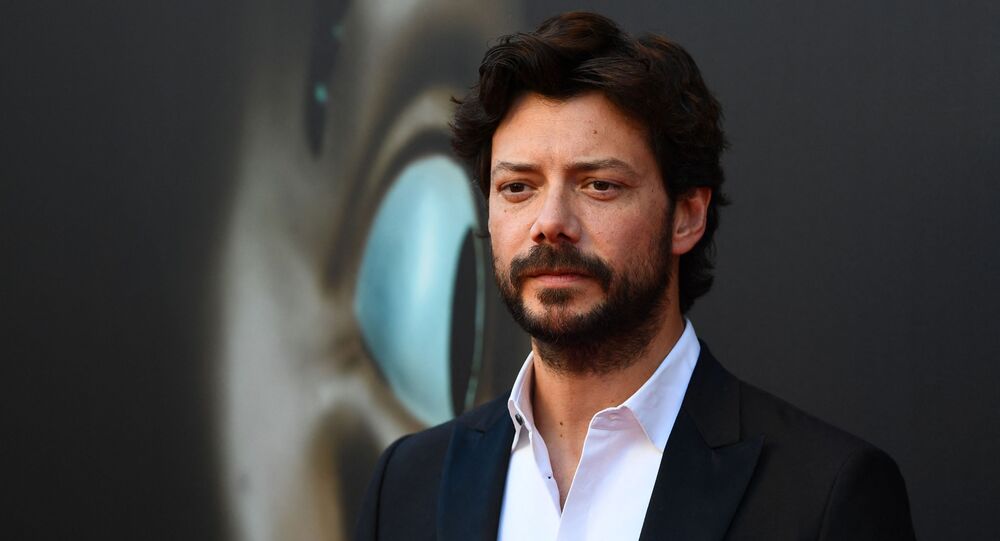 "Money Heist" is one of the most loved Spanish drama series translated into English and watched worldwide. The Netflix show traces two mega heists. One of the lead characters is played by actor Álvaro Morte.

As production of the final season of "Money Heist" nears its completion, actor Álvaro Morte, who plays the lead role of Sergio Marquina, wrapped up shooting and bid goodbye to the show with an emotional post on social media.

On Wednesday, Álvaro posted a video on Instagram in which he can be seen sitting in his car and looking at the building where the shooting was taking place before turning to the camera and smiling.

Álvaro expressed his gratitude to everyone and wrote he'll miss the time he had while playing the character of "The Professor".

With over 790,109 likes, the video went viral in no time and is getting dozens of reactions from fans and celebs. Netflix Spain also commented, "If we are about to cry with this video, we cannot imagine what we'd do in the end (of Money Heist)".