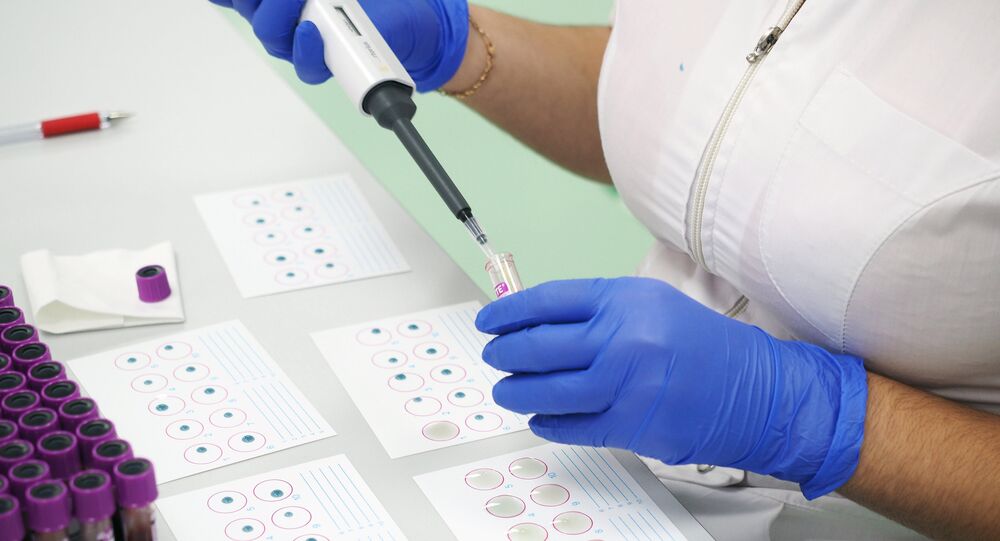 Many of the chemicals in our bloodstream come from consumer products or other industrial sources. Scientists have also found that chemicals in the blood of pregnant women can also travel to their newborn children through the placenta.

In a recent study published this month in the journal Environmental Science & Technology, scientists at the University of California, San Francisco detected 109 chemicals in a study of pregnant women. Fifty-five of those chemicals had never been reported in people, while 37 were “mystery chemicals,” meaning their sources and uses are unknown.

“These chemicals have probably been in people for quite some time, but our technology is now helping us to identify more of them,” Tracey J. Woodruff, who was involved in the study, said in a university release.

The scientists used high-resolution mass spectrometry (HRMS) to identify the chemicals. It allows for the detection of substances to the nearest 0.001 atomic mass units.

“It is alarming that we keep seeing certain chemicals travel from pregnant women to their children, which means these chemicals can be with us for generations,” Woodruff said.

The study also found that the chemicals were found in the blood of the pregnant women’s newborn children, suggesting that such chemicals can travel through the mother’s placenta.

Out of the 109 chemicals found in the blood samples, 40 are used as plasticizers, 28 in cosmetics, 25 in consumer products, 29 as pharmaceuticals, 23 as pesticides and three as flame retardants. In addition, seven of the chemicals are PFAS compounds. Per- and polyfluoroalkyl substances (PFAS) are man-made chemicals used in applications like carpeting and upholstery.

In addition, 55 of the 109 chemicals not previously reported in people were found to have several different uses, such as being pesticides and plasticizers. However, 37 of those 55 chemicals have little or no information about their sources or uses.

“It’s very concerning that we are unable to identify the uses or sources of so many of these chemicals,” Woodruff said.  “[The] EPA [Environmental Protection Agency] must do a better job of requiring the chemical industry to standardize its reporting of chemical compounds and uses. And they need to use their authority to ensure that we have adequate information to evaluate potential health harms and remove chemicals from the market that pose a risk”.