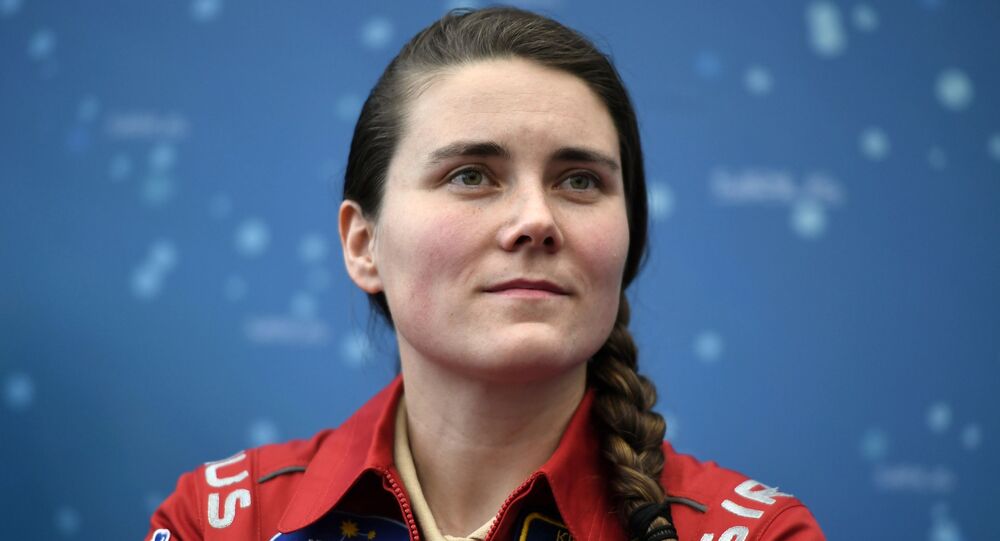 The first Barbie astronaut, which appeared in 1965, was said to have been created in the image of Soviet cosmonaut Valentina Tereshkova, who in 1963 became the world’s first woman to fly to space. Since then, the company has made several models to mark women’s achievements in the space industry.

Mattel will create a new Barbie doll after the fashion of Anna Kikina, the only female member of Roscomos' group of cosmonauts, Russian media reported, citing the company’s press service. According to Mattel’s representatives, the doll will be available in two variants – one in a blue suit worn by cosmonauts inside rockets and one in a light beige suit used for spacewalks.

​Kikina, who has worked for Roscosmos since 2016, said Mattel’s new creation will send a signal that with hard work, anyone can become a cosmonaut.

"We don’t expect every girl, who play with this doll to become a cosmonaut. The most important thing is for them to understand that every girl has a choice, they can choose any profession they like", Kikina said.

Anna Kikina has not been on a space mission yet. Last summer, the Russian Roscosmos space agency said she would be part of a team that will fly to the International Space Station in 2022.

This is not the first time that Mattel has been inspired by Russian women to create new dolls. In 2016, the company issued a limited model of a Barbie depicting supermodel Natalia Vodianova.