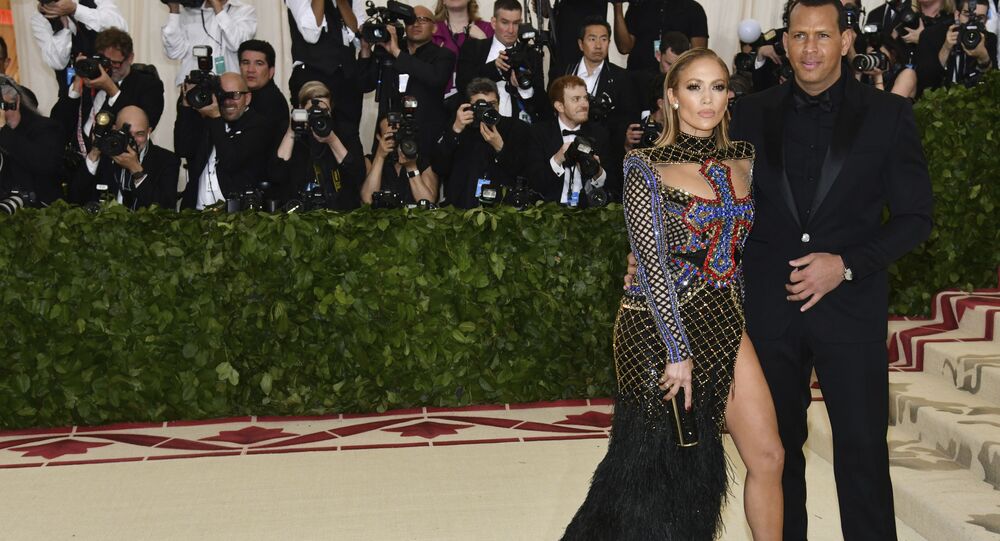 The celebrated Latina singer and actress, Jennifer Lopez, and baseball star Alex Rodriguez had engaged in a romantic relationship in 2017, with 'A-Rod' proposing in March 2019, reportedly presenting 'J-Lo' with a $1 million diamond ring.

J-Lo and A-Rod have ended their 4-year relationship and called off their wedding, according to multiple media reports, with TMZ noting that the breakup took place on Friday.

The reasons for the power couple's split have not yet been revealed, with sources close to the two reportedly saying that Lopez is currently in the Dominican Republic filming a movie, and Rodriguez is "staying put" in Miami preparing for the next baseball season.

Neither of the stars have commented on the reported breakup.

The wedding was previously twice postponed due to the coronavirus pandemic.

“We’ve talked about so many different things ’cause we had to cancel the wedding … because of COVID, because of the quarantine. And we actually did it twice, which people don’t know,” Lopez said in December 2020.

Now when rumours emerged suggesting that the two are "J-Rod no more", some netizens joked on Twitter that they might be getting a chance to hit up Lopez.

Me getting ready to shoot my shot at Jennifer Lopez after she and ARod broke up pic.twitter.com/SMHj1Iu2Tr

Me getting ready to shoot my shot at Jennifer Lopez after she and ARod broke up pic.twitter.com/AptPF5Icbw

​The couple got together in 2017, with Rodriguez proposing in March 2019 as J-Lo took to Instagram to reveal a huge diamond ring reportedly worth $1 million.