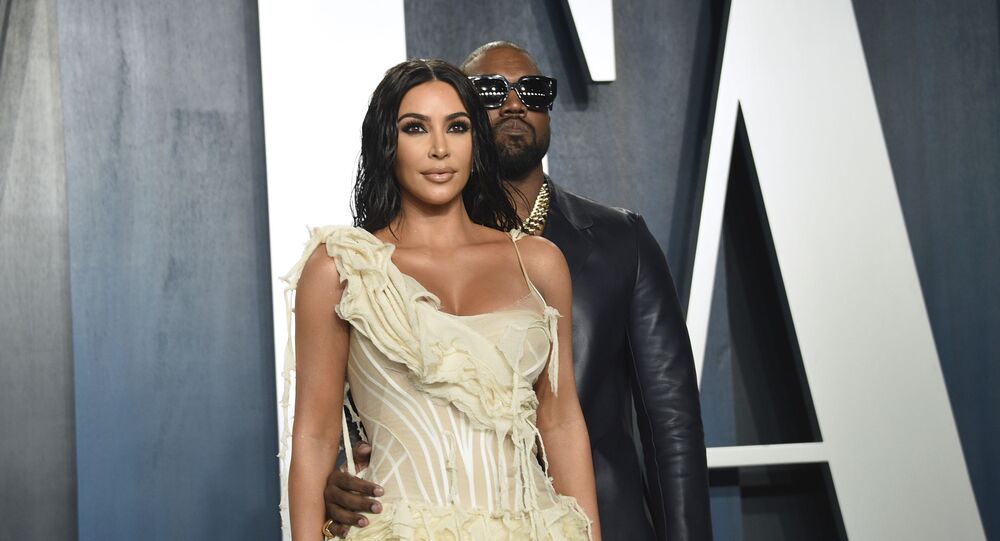 American-Armenian media personality Kim Kardashian and American rapper Kanye West tied the knot in 2014. The two held a wedding in May 2014, one year after welcoming their first child together, North. The couple has three other children: Saint, born in 2015, Chicago, born in 2018, and Psalm, born in 2019.

Kim Kardashian and Kanye West allegedly filed for divorce on Friday, TMZ first reported, after reports that the two had been living separate lives for many months.

According to the outlet, Kardashian is seeking joint legal and physical custody of their four kids. Sources with direct knowledge have told TMZ that West is fine with the joint custody agreement and that both parents agree on co-parenting together. Both parties also appear to be in agreement over the prenuptial, with sources telling TMZ that the pair are close to reaching a property settlement agreement.

The latest news comes one month after US confirmed that Kardashian and West were in settlement talks after the 40-year-old reality star had divorce lawyer Laura Wasser on "retainer" since summer 2020.

“[Kim] will continue to focus on her business empire,” an insider told Us in January. “Kim has been in individual counseling and is at peace with where her life is headed.”

According to sources, the pair's relationship took a turn for the worse after West launched his presidential campaign on July 4, 2020. Following the announcement of his presidential bid, West held an emotional campaign rally in South Carolina, where he tearfully revealed that he and Kardashian had considered an abortion when she was pregnant with their first child.

"I almost killed my daughter ... So even if my wife were to divorce me after this speech, she brought North into the world, even when I didn't want to," he said at the time, Insider reported. "She stood up, and she protected that child."

West, who struggles with bipolar disorder, has garnered media attention and speculation after having frequent public rants.

In a statement posted days after West's rally, Kardashian addressed the rapper's struggle with bipolar disorder. The 43-year-old Grammy winner has been hospitalized for exhaustion and sleep deprivation multiple times and was placed in a psychiatric hold at a Los Angeles-area hospital in 2016.

"Anyone who has this or has a loved one in their life who does, knows how incredibly complicated and painful it is to understand," she wrote.

"Those that understand mental illness or even compulsive behavior know that the family is powerless unless the member is a minor. People who are unaware or far removed from this experience can be judgmental and not understand that the individual themselves have to engage in the process of getting help no matter how hard family and friends try," she added.

In an interview with David Letterman in 2019, West also opened up about living with bipolar disorder.

"I wouldn’t be able to explain that as much, you know, because I’m not a doctor. I can just tell you what I’m feeling at the time, and I feel a heightened connection with the universe when I’m ramping up," West said.