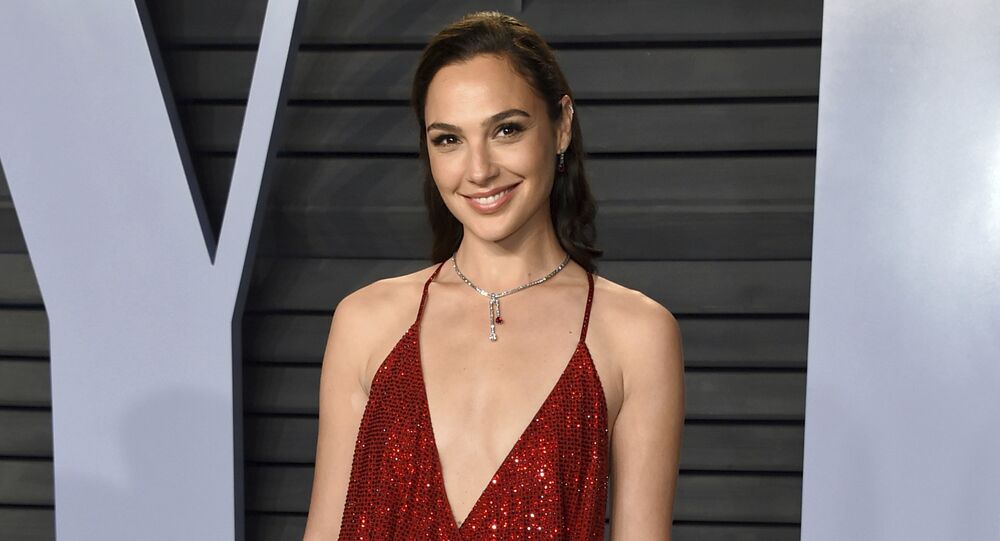 An announcement that Israel-born actress Gal Gadot would soon embrace the title role of ‘Cleopatra’ epic caused an uproar back in October. Many were furious that, as per Hollywood tradition, the legendary Egyptian ruler would be portrayed by a white actress – claims that many have found baseless.

‘Wonder Woman’ Gal Gadot had some strong words to say to her critics after Paramount filmmakers were accused of “whitewashing” for picking her for the role of Cleopatra – an Egyptian Queen of Hellenic descent.

When the casting was first announced in October, critics lashed out at the film’s director Patty Jenkins and producers, one of whom is Gadot herself, for not choosing black or Arab actress to portray the Queen of the Nile and instead filling the position with a fair-skinned star from Israel.

Speaking to BBC Arabic, Gadot however drew everyone’s attention to the actual ethnic origin of the Egyptian ruler, who was the daughter of Pharaoh Ptolemy XII, a Macedonian Greek.

“First of all, if you want to be true to the facts, then Cleopatra was Macedonian,” the 35-year-old actress said.

According to Gadot, the team was “looking for a Macedonian actress that could fit Cleopatra”, but did not manage to find the right person in the end.

I love embarking on new journeys,I love the excitement of new projects, the thrill of bringing new stories to life.Cleopatra is a story I wanted to tell for a very long time.Can’t be more grateful about this A team!! @PattyJenks @ParamountPics #AtlasEntertainment #LaetaKalogridis https://t.co/qLH7vfCaUo

​“She wasn't there. And I was very passionate about Cleopatra,” she continued.

According to the Israeli star, it’s never been about ethnic origins for her: “people are people”, she said.

“I have friends from across the globe, whether they're Muslims or Christian or Catholic or atheist or Buddhist, or Jewish of course,” the actress continued. “And with me, I want to celebrate the legacy of Cleopatra and honour this amazing historic icon that I admire so much.”

Gadot also added that “anybody can make this movie and anybody can go ahead and do it”.

“I'm very passionate that I'm gonna do my own, too,” she concluded.

The role of Cleopatra, who is often seen as the last “active” ruler of the Ptolemaic Kingdom of Egypt prior to its conquest by Rome, was previously portrayed by legendary British superstar Elizabeth Taylor in the iconic 1963 movie of the same name.

Cleopatra, whose ancestry can be traced back to Macedonian Greek general Ptolemy I Soter, a companion of Alexander the Great, reigned Egypt for 21 years between 51 BC and 30 BC, and went down in history as a strong influencer on Roman politics and a heart-breaker due to her passionate relationship with Mark Antony and Roman general Julius Caesar.