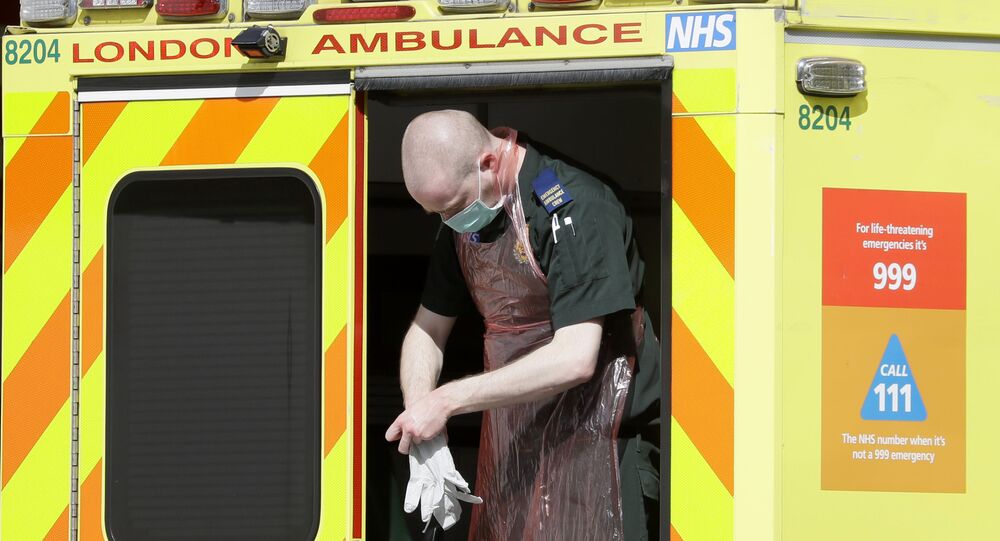 ‘He Came Back From the Dead’: US Hiker Survives Heart Stopping for 45 Minutes

A 45-year-old hiker who was rescued after getting lost overnight in freezing conditions in a US national park managed to survive, despite his heart stopping for 45 minutes.

According to the BBC, Michael Knapinski got lost in Mount Rainier National Park in Washington state on November 7 due to whiteout conditions.

One day later, after a friend Knapinski had started the hike with before the two separated reported him missing, helicopter searchers with the National Park Service eventually located Knapinski a mile upstream from the Glacier Bridge.

A US Navy helicopter airlifted him to the Harborview Medical Center in Seattle. While he had a pulse upon reaching the hospital, Knapinski’s heart stopped soon after.

“He died while he was in the ER [emergency room], which gave us the unique opportunity to try and save his life by basically bypassing his heart and lungs, which is the most advanced form of artificial life support that we have in the world,” Dr. Jenelle Badulak, one of the doctors who helped treat Knapinski, told the Seattle Times.

Although he remained without a heartbeat for 45 minutes, the medical team continued to perform cardiopulmonary resuscitation (CPR) on Knapinski and hooked him up to an extracorporeal membrane oxygenation (ECMO) machine, which provided his body with oxygen, bypassing his heart and lungs.

Using the machine, Knapinski’s blood was pumped outside his body to an artificial lung, where it was oxygenated and then sent back into the tissues of his body.

After 45 minutes of performing CPR and using the ECMO machine, Knapinski’s heart restarted.

“He came back from the dead … Maybe not medically quite correct, but his heart wasn’t beating for more than 45 minutes,” Dr. Saman Arbabi, the medical director of Harborview’s surgical intensive-care unit, told the Seattle Times. “It’s amazing.”

“He was crying, and they were crying, and I’m fairly sure I cried a little bit,” Whitney Holen, a trauma nurse who helped treat Knapinski, told the Seattle Times. “It was just really special to see someone that we had worked so hard on from start to finish to then wake up that dramatically and that impressively.”

Knapinski, who is still recovering, revealed that he started hiking after overcoming drug addiction.

"I used to be a very unhealthy, sickly man, and I got into hiking, and it changed my lifestyle," he said, according to the BBC.

"They did one heck of a job at keeping me alive," he said of the hospital staff.