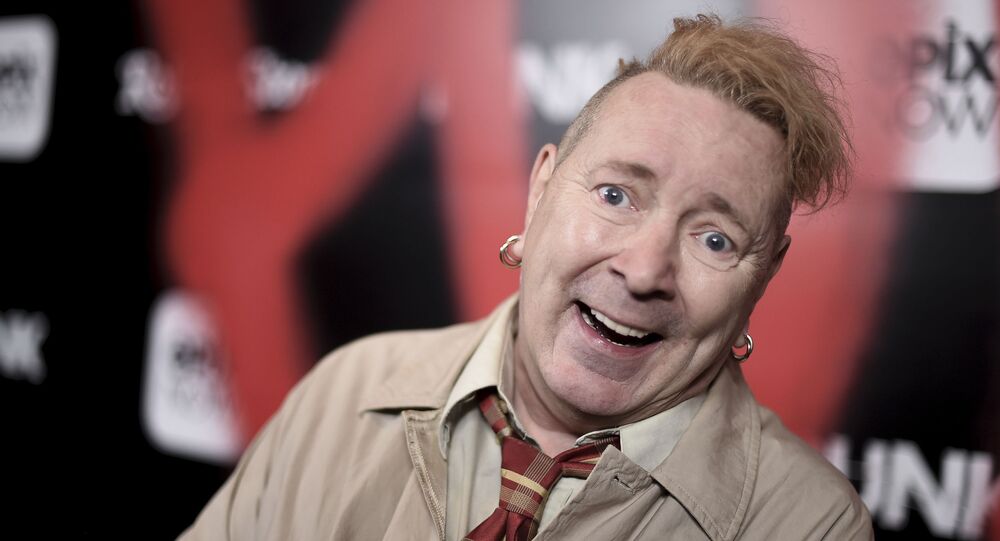 Having described how Trump's actions affect the situation in the United States, Lyndon remarked that he doesn't care "how many scandals" the POTUS is "involved with".

According to the newspaper, the singer argued that Trump helped improve American citizens' well-being while tackling unemployment in the country.

"He can lie all day long, but if he puts money in people’s pockets, which he does, and unemployment rates drop and everybody is benefiting from the alleged rich-only taxes, he really is making the country a bit better", Lyndon said.

He also added that he does not care "how many scandals" Trump is "involved with".

News of this development come as Donald Trump has revealed that he and his wife Melania both tested positive for COVID-19.

The US president has since moved to the Walter Reed Military Medical Center, where he will continue to work at least for the next several days.

Earlier, the White House announced that Trump is experiencing mild symptoms, but is in good spirits.