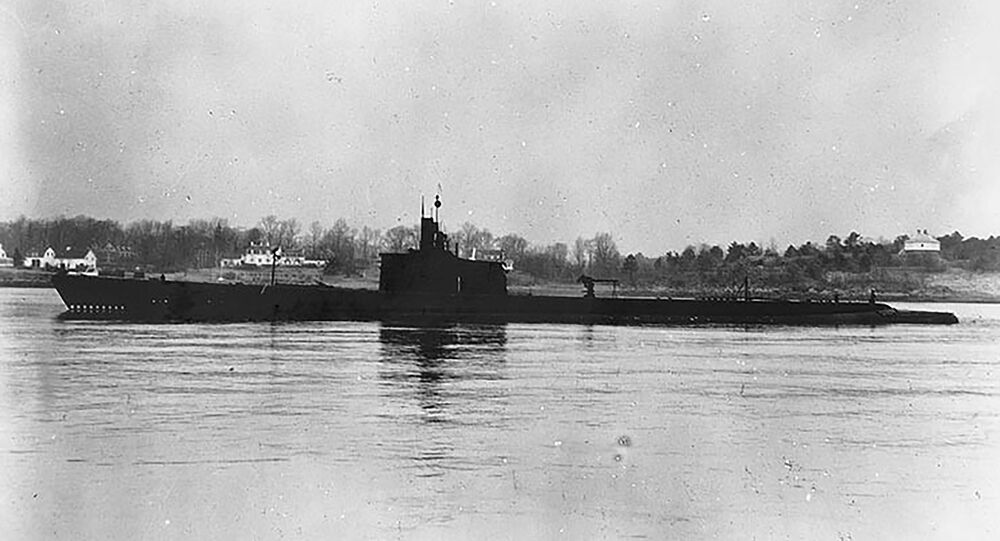 Divers have sent photos and other evidence from six dives in the Strait of Malacca, south of Phuket, Thailand, to the US Naval History and Heritage Command to verify whether they have found the wreck of a US submarine lost 77 years ago during World War II.

Australian, French and Belgian divers believe they have found the wreck of the USS Grenadier, a 1,475-ton, 307-foot Tambor-class submarine believed to have been lost between the Malay and Thai coasts in 1943.

​The sunken wreck was discovered 82 meters underwater in the Strait of Malacca during dives carried out late in 2019 and earlier this year.

According to one of the divers, Lance Horowitz, sonar was used to scan the seafloor in the area for items. When they found one object that was bigger than expected, they looked back into archives to determine what vessel it could be and then dove once again.

“And so we went back looking for clues, nameplate, but we couldn’t find any of those,” Horowitz explained to the Associated Press.

“And in the end, we took very precise measurements of the submarine and compared those with the naval records. And they’re exactly, as per the drawings, the exact same size. So we’re pretty confident that it is the USS Grenadier,” Horowitz noted.

According to Dr. Robert Neyland, head of the Naval History and Heritage Command’s Underwater Archaeology Branch, the organization receives around two to three similar requests from divers per year.

“A complete review, analysis, and documentation may take two months to a year to complete,” Neyland told AP.

The Grenadier departed from Hawaii’s Pearl Harbor on February 4, 1942, for its first patrol during World War II. It later sailed in 1943 from Fremantle, Australia, to the Malacca Strait and north into the Andaman Sea.

The submarine was eventually scuttled by crew members near the Malacca Strait after it was bombed by a Japanese plane in 1943.

All 76 people aboard the ship were picked up by a Japanese merchant ship and taken to the Malaysian state of Penang - which was occupied by Japan at the time - where they were questioned and beaten before being sent to prison camps.

“This was an important ship during the war and it was very important to all the crew that served on her,” Horowitz recently told AP.

“When you read the book of the survivors, that was, you know, quite an ordeal they went through and to know where she finally lies and rests, I’m sure it’s very satisfying for them and their families to be able to have some closure,” Horowitz added.