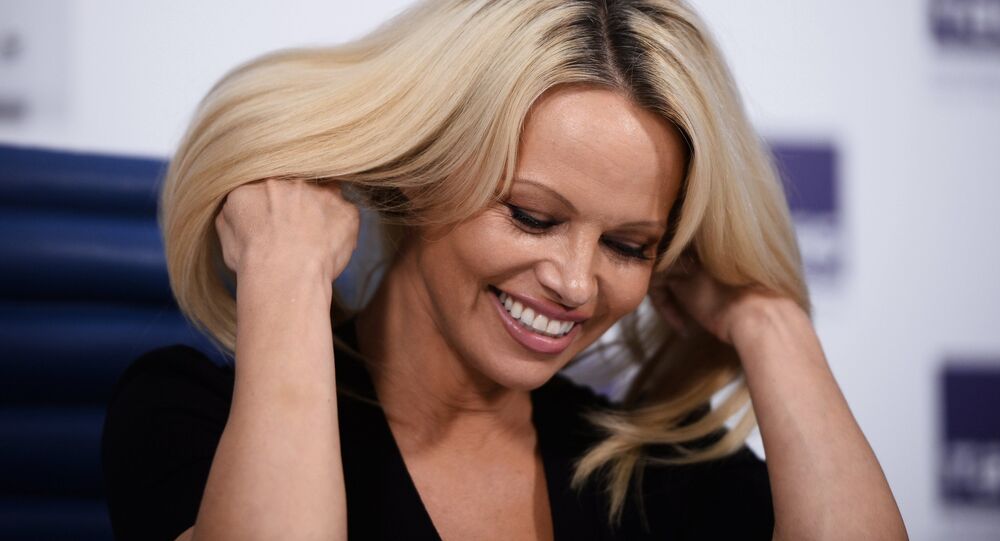 The French leader recently ordered a ban of the hunting practice, which involves smearing sticks or branches with glue and waiting until birds land. The move came after the European Commission, the executive branch of the EU, warned France that it could face legal action in the European Court of Justice if it does not suspend the practice.

Actress and animal rights activist Pamela Anderson wrote a letter to French President Emmanuel Macron urging him to ban glue bird traps, a practice that the former Baywatch star, called "barbaric". Anderson noted that each year 40,000 birds are killed via the glue method.

"Distraught, these animals struggle and die on the glued stems, or are torn off and sometimes thrown away as trash – many succumb to their wounds or the glue left on their bodies and feathers. It is a terrifying experience for these sentient, intelligent beings capable of feeling fear, joy, love and pain just as we humans do, and who care about their lives and their families as we do", Anderson wrote in a letter to Macron.

The 53-year-old, who has promoted humane treatment of animals for over 15 years, praised the politician for suspending the practice, but noted that the "barbaric" technique should be banned for good.

Conservationists and animal rights activists have long argued that the method is not only cruel, but also harms birds that are not hunted, including songbirds.

Macron’s decision to temporarily suspend the practice came after months of warnings from the European Commission. The branch said the nation allows hunting practices that are forbidden by the European Union’s Bird Directive and noted that, among 64 species that can be hunted in France, only 20 are in a good conservation status. Yves Verilhac, representing BirdLife International in France, a nongovernmental organization that promotes the conservation of birds, said the nation is the most forgiving for hunters. By comparison, he claimed, in the Netherlands people are allowed to hunt only two species of birds, while the average number across other EU states stands at 30.