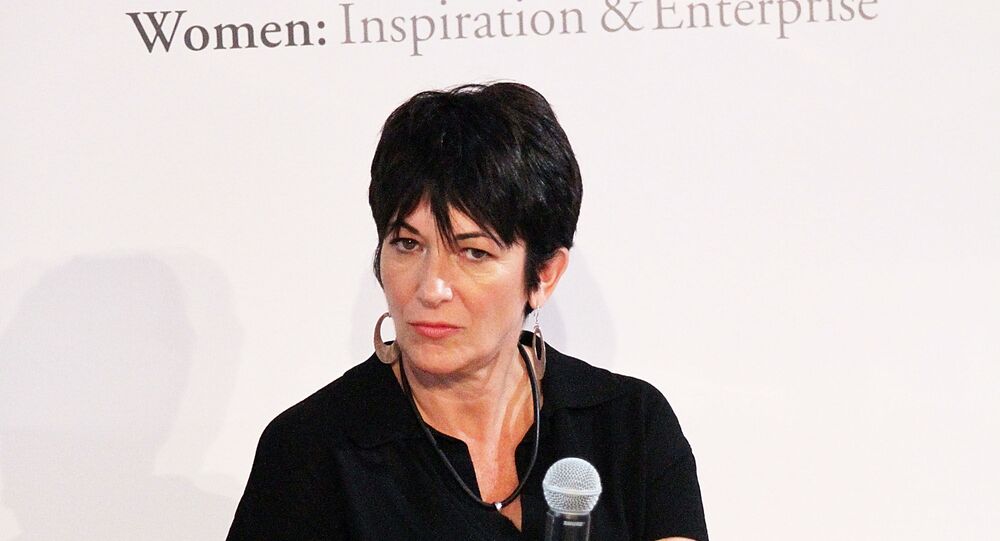 The level of the use of force in question reportedly involves “anything that results in the loss of consciousness and rough physical movements like takedowns”.

According to the newspaper, Borgerson delivered this warning last August, to then-interim chief of the police in Manchester-by-the-Sea in Massachusetts, after journalists “knocked the door” of the $2.4 million mansion Scott was allegedly sharing with Maxwell at the time.

"What I would like to do is to detain them and call (the police) once the subject is 'secured'," Borgerson reportedly wrote, having inquired about his "rights" in case a journalist comes knocking on his door again. "I am thinking level 4 use of force. I am starting physical patrols of my property today on a random and rotating schedule".

As the newspaper explains, level four use of force commonly includes "anything that results in the loss of consciousness and rough physical movements like takedowns", and may be used to "denote use of a Taser, pulling hair and pepper spray", also covering "canine bites, strikes to the head and neck holds".

In an email he sent a few days later, Borgerson wrote that he was taking his family camping to New Hampshire, adding that he had "blanketed" the property in CCTV cameras, and that "several military/intelligence friends will be house sitting" for him.

"FYI I am also in touch with former Boston police commissioner Ed Davis and his security firm who says he knows you and that you have worked well together in the past. We've agreed they will remain on standby and they will coordinate our personal security should we again come under siege", he wrote as quoted by the newspaper.

Having been arrested earlier this month in New Hampshire, Ghislaine Maxwell is currently being held at the Metropolitan Detention Center in Brooklyn as she awaits trial on six charges of helping Epstein to “recruit, groom, and ultimately abuse” underage girls in the 1990s.