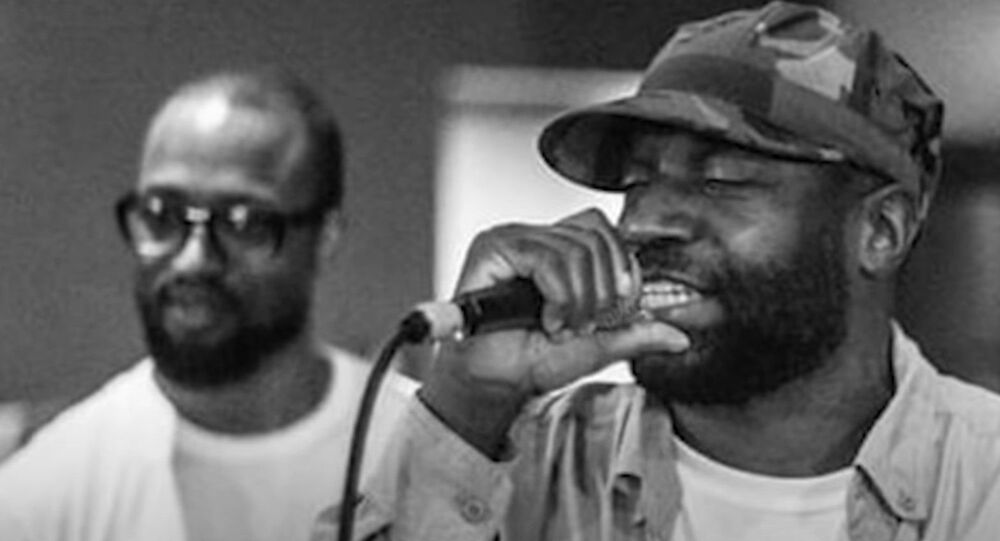 The Roots Announce Passing of Founding Member Malik B.

Rapper and singer Malik Abdul Basit, a founding member of the hip hop band The Roots, has died at the age of 47, according to a July 29 announcement.

The emcee, known to the industry as Malik B., was remembered by his former bandmates in a Wednesday afternoon social media post that was the first public announcement of the artist’s passing.

“It is with heavy hearts and tearful eyes that we regretfully inform you of the passing of our beloved brother and long time Roots member Malik Abdul Basit,” The Roots wrote in an Instagram post.

“May he be remembered for his devotion to Islam, His loving brotherhood and his innovation as one of the most gifted MCs of all time.”

Malik B. helped found the group in the late 1980s and appeared on The Roots’ first four albums before leaving to pursue a solo career. In 2015 he released a collaboration album with hip hop producer Mr. Green. Despite leaving the group, he did appear as a featured artist on The Roots’ 2006 album “Game Theory” and their 2008 LP “Rising Down.”

"I fascinate as I assassinate, it's no task"

Malik B's verse from "I Remain Calm" had so much style in it. RIP. pic.twitter.com/Hrh0kAxKYY

“We ask that you please respect his family and extended family in our time of mourning such a great loss,” The Roots noted Wednesday.

The emcee’s cause of death has not been announced.